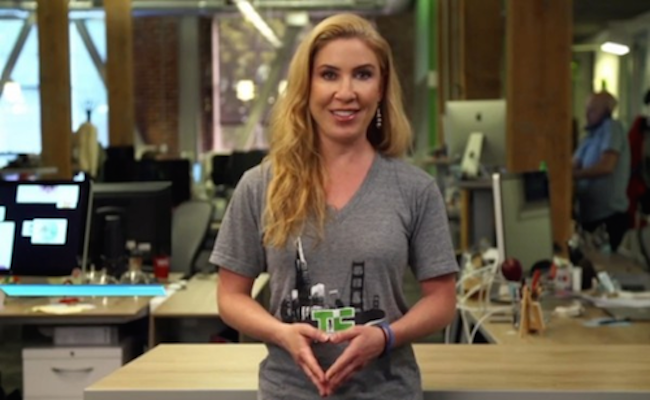 This is the second daily series from AOL, which owns the start up-focused website.

The 60-minute Crunch Report will air Monday to Friday at 4 p.m. PT and will cover the global start-up scene as well as financial news.

AOL Sports is also pending, though no launch date has been given.