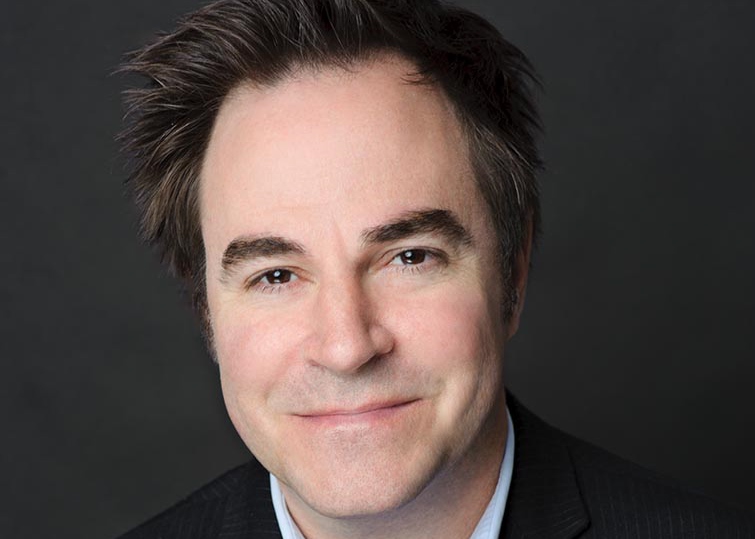 Although the Tony and SAG Award winner is best known for Broadway roles in Young Frankenstein and TV roles in Desperate Housewives, Revenge, Episodes and How I Met Your Mother, Bart also starred in Easy To Assemble, one of the first branded content series, created by Illeana Douglas and set in the world of Ikea.

The IAWTV Awards is part of National Association of Broadcasters’ (NAB) New Media Expo in Las Vegas and will be streamed live on April 15 at 8 p.m. PT from the Paradise Centre of the Westgate Hotel.