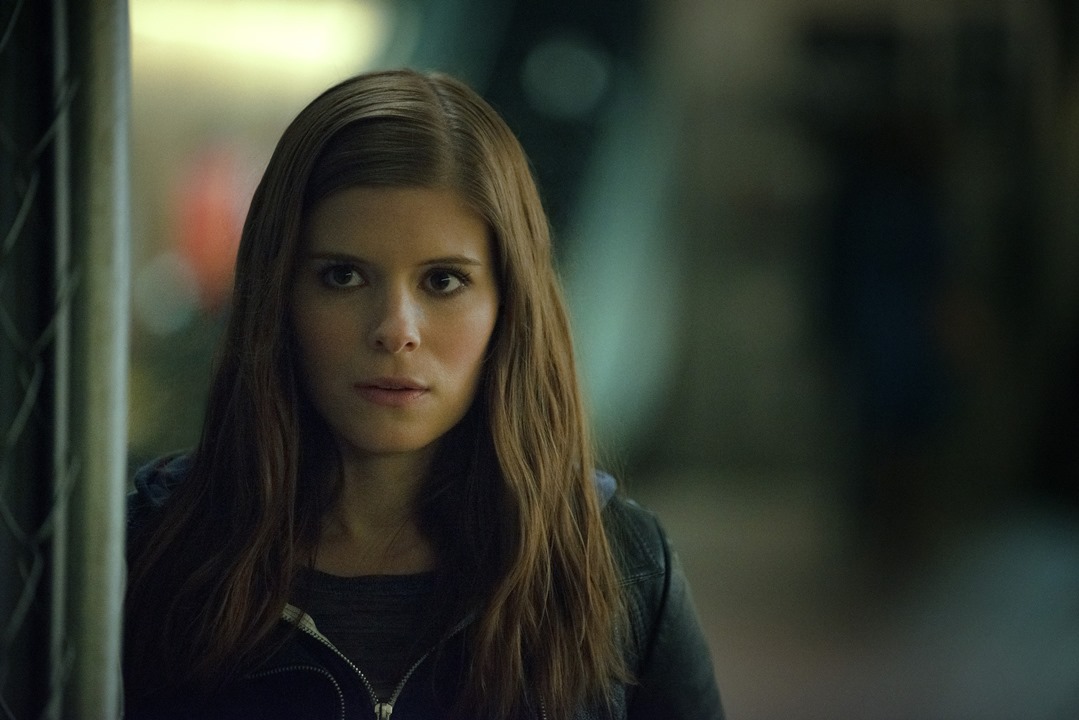 The SVOD continues its global expansion with a rollout to the countries, where it will compete against five other services.

This gives viewers in those region plenty of time to catch up to the first two seasons of Orange Is The New Black before the third season launches on June 12.

Other original programs available on Netflix include the Kyle Chandler, Ben Mendelsohn and Sissy Spacek series Bloodline; Unbreakable Kimmy Schmidt, House of Cards (pictured) and Marco Polo, as well as local fare such as Jim Jeffries: Bare, a special featuring the Australian comedian.

Netflix, which is offering a free one-month trial to all new members, is the sixth SVOD service that Australians and New Zealanders can choose from. The five others include the Nine-and-Fairfax joint venture Stan, the Foxtel-and-Seven-owned Presto, Quickflix, Ezyflix and Foxtel Play.