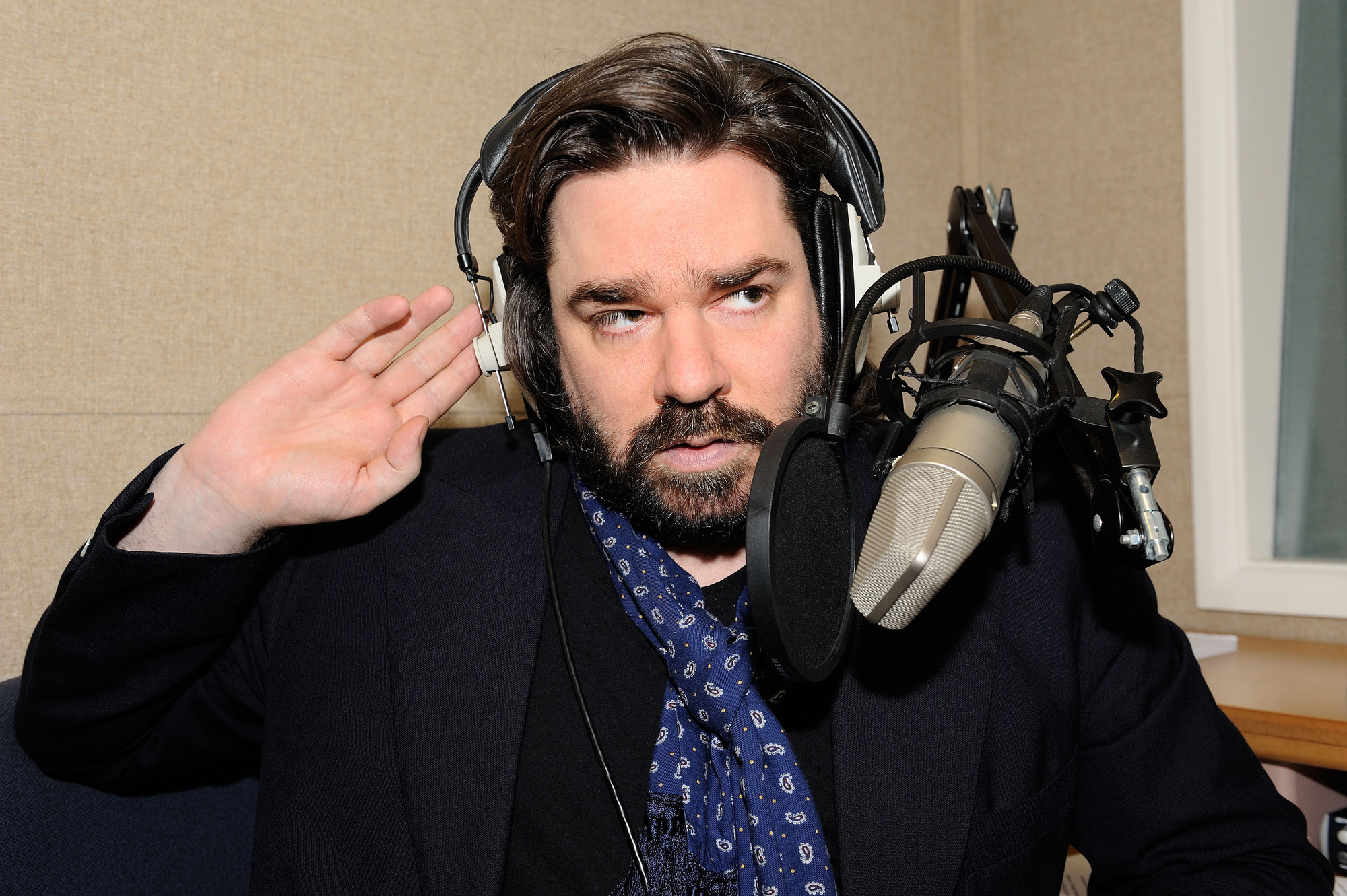 A history of horror cinema doc and a U.K. general election comedy special are headed to the BBC's VoD platform.

A documentary on the history of horror cinema and a comedy special on the upcoming UK general election are part of a crop of programming headed to the BBC iPlayer.

The pubcaster has ordered a number of original programs for its VoD platform, including Fear Itself (working title), in which filmmaker and journalist Charlie Lyne  examines the horror genre across 100 years, focusing on the psychology behind the films. Set to launch on the iPlayer in October, the doc’s “journey through horror will be led not by historical chronology, but by the physical experience of fear within the human brain,” according to a release.

Elsewhere, comedian Matt Berry (pictured) is to kick off the latest installment of his comedy series Matt Berry Does…, with Matt Berry Does…The Boat Race, billed as “an anthropologic look at the Oxford/Cambridge boat race.” The program – produced by Pett Television – is to air on April 5 at 9 p.m. GMT.

Meanwhile, Frankie Boyle’s Election Autopsy is to feature the comedian’s election-focused stand-up show at Wilton’s Music Hall in London. The special is made for BBC iPlayer by the Endemol Shine Group-owned Zeppotron, and will debut on the platform on May 17 at 9 p.m. GMT.

Comedian Jo Brand is to profile British artist Grayson Perry’s forthcoming exhibition in Grayson Perry at Turner Contemporary: Jo Brand’s Private View, which will see the comedian taking viewers on a tour of Perry’s latest work. The special – which will be available on May 23 at 9 p.m. GMT – is part of iPlayer’s ‘Private View’ strand, which connects audiences with art exhibitions across the UK.

Comedy shorts program Women Who Spit – a BBC Arts production – is to feature the works of five female spoken word poets, while the Baby Cow-produced Fast Cuts (w/t) will showcase a group of Muslim comedians and their acts. The latter – a collaboration between BBC Asian Network and BBC Writers Room – will debut in June.

Finally, This Week on iPlayer will feature selections of the platform’s content from across all genres, including documentaries, comedy, film, food, sports, music and arts. According to the BBC, “the aim is to highlight programs that audiences don’t necessarily get to hear about through traditional media channels.”

“BBC iPlayer is fast becoming one of the most exciting places for British writers, artists and filmmakers to create ambitious new work, from original comedy and drama, to feature-length documentaries and topical arts and entertainment,” said Victoria Jaye, head of TV content for BBC iPlayer, in a statement.

“With requests for iPlayer exclusive content more than tripling in the last year, audiences are recognizing BBC iPlayer as more than just a catch-up service,” she added.