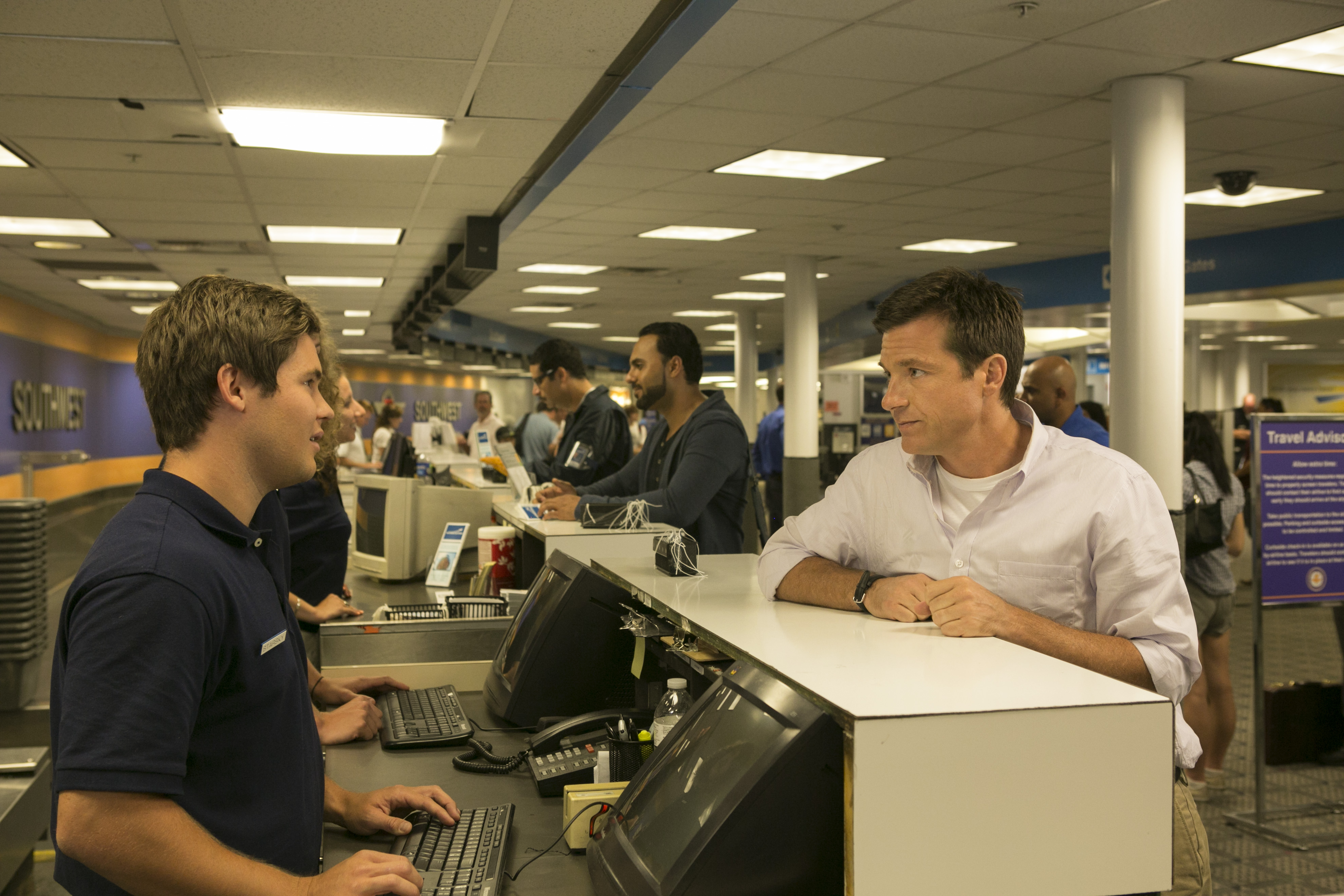 Mintel predicts that by the end of this decade, video streaming alone could account for 38% of the value of the U.K. video industry.

A new study by market intelligence agency Mintel predicts on-demand video subscriptions in the U.K. will surpass the £1 billion (U.S.$1.429 billion) mark by 2019.

Mintel says the U.K. video streaming market for SVOD services like Netflix, Amazon Instant Video and NOW TV  has grown enormously since 2009 when its estimated value was £28 million (U.S.$41.76 million), which has since grown to £437 million (U.S.$652.1 million) in 2014. By 2019, Mintel estimates the video streaming and subscriptions industry will account for 38% of the video market, citing convenience and cost savings as the catalyst for turning to subscription-based services over one-off transactions.

“Streaming services give people the ability to access a huge mix of content, including everything from classics to current material,” said Paul Davies, Mintel’s senior leisure and technology analyst, in a statement. “As more consumers acquire connected devices such as smart TVs, which allow them to stream films and TV programmes [sic] directly, more people will pick digital sources over physical formats such as DVDs and Blu-rays.”

Mintel also suggests that paid streaming providers will establish themselves as the prime source for 4K content, and the resulting additional premiums will also help the video industry surpass the £1 billion mark.