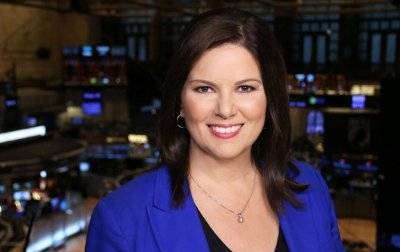 The former Reuters Insider journalist will co-host a segment with TheStreet founder Jim Cramer and anchor a weekly show, currently in development.

TheStreet announced on Monday that it has appointed Rhonda Schaffler as anchor for TheStreetTV and editor-at-large to Thestreet.com.

Schaffler’s duties for TheStreetTV will include interviewing newsmakers and well-known CEOs as well as co-hosting the weekly segment “Perspectives from TheStreet” with co-founder Jim Cramer. She will also anchor a weekly show that is currently in development.

Schaffler joins TheStreet from Reuters News, where she recently served as an anchor, correspondent and producer for Reuters Insider, an online-video platform targeting financial professionals. Earlier in her career, she served as lead reporter on CNN’s Moneyline.

Founded in 1996, TheStreet is a digital financial media company that provides its audience with a variety of content and tools through a range of online, social media, tablet and mobile channels.