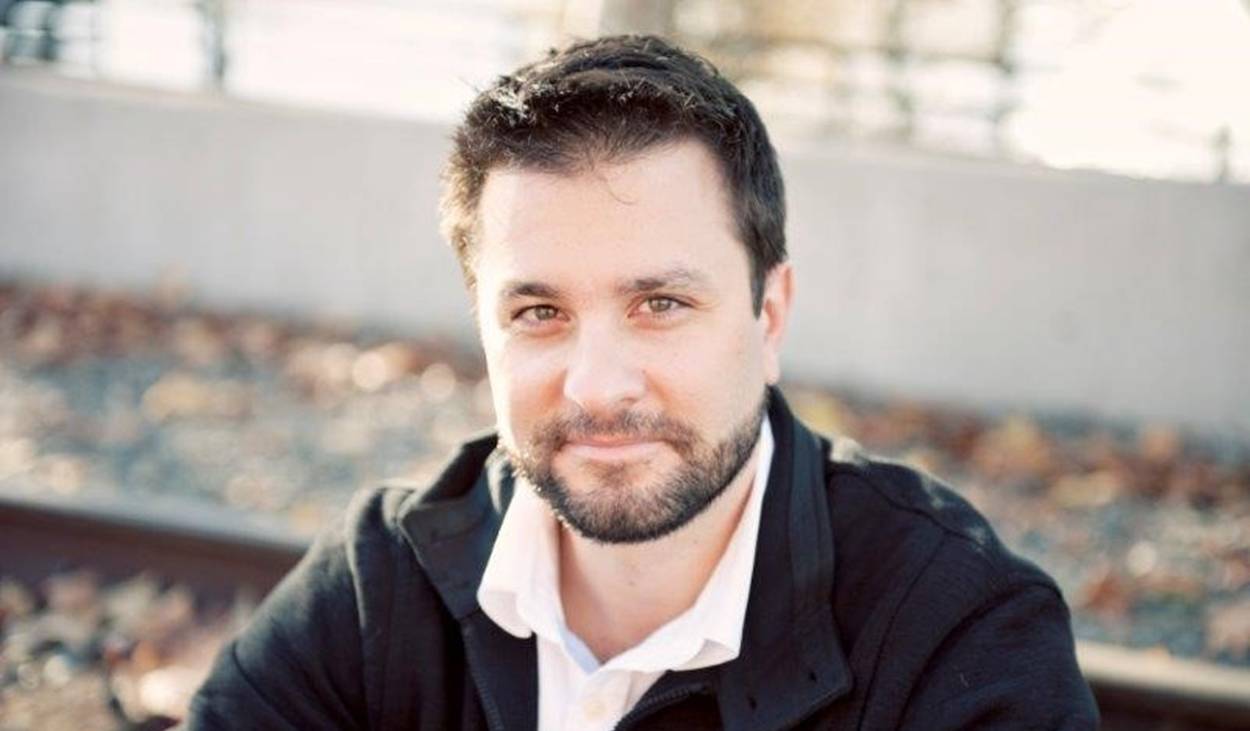 Formerly with Discovery Digital, Labate most recently worked with the social video marketing agency on its "I Get Beggin" Purina campaign.

Reach Agency, an agency dedicated to branded social video, announced on Friday that it has appointed Matt Labate to the newly-created position of VP of creative.

Labate will lead the agency’s creative and production services, supporting its anchor clients such as Nestle Purina, Marriott and Walmart.

Most recently, Labate worked with Reach Agency and its client Purina Nestle on  “I Get Beggin” Grammy campaign. They teamed with comedy channel Jash and director Julian Smith to create an original music video, which was ultimately broadcast as a commercial during the Grammy telecast.

In December, Labate finished a three-year stint at Discovery Digital, where helped build the digital video network Revision3 and was involved in the launch of several others, including Animalist and TestTube. He was also charged with overseeing creative for web series such as Jason Silva’s Shots of Awe and managing relationships with creators such as The Fine Brothers.

Prior to Discovery Digital, Labate spent three years at Sony Pictures Entertainment, where he worked on the team that developed and launched Crackle.