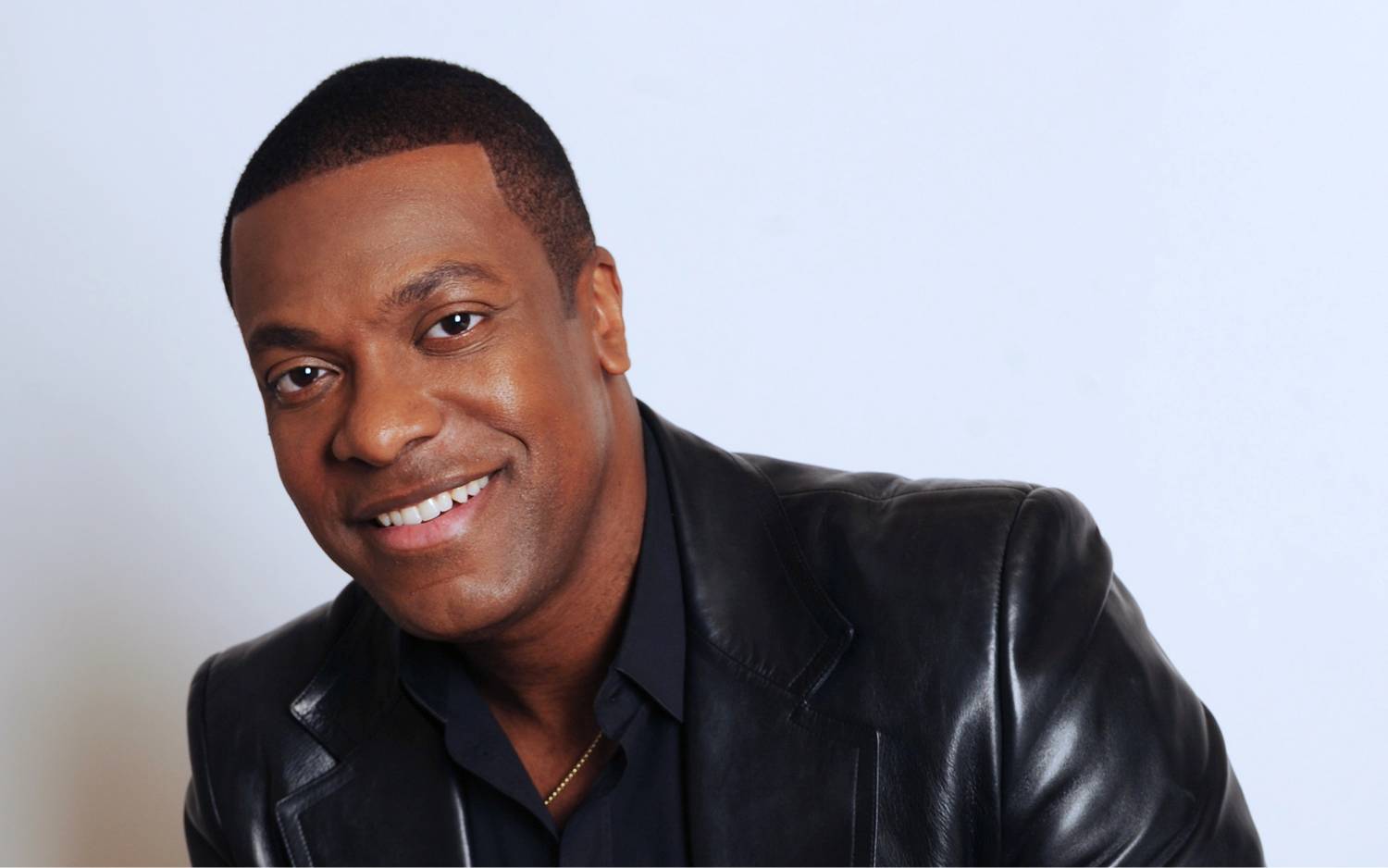 The Rush Hour star produced the project through his own company, with Phil Joanou (U2: Rattle & Hum) directing.

Netflix announced on Monday that it will premiere actor/comedian Chris Tucker’s first full-length stand-up comedy special Chris Tucker Live on July 10. It will be available exclusively on the platform in all the territories where it is available.

Chris Tucker Live marks the first project that Tucker has starred in and produced through his own company, Chris Tucker Entertainment. In the special, he shares his experiences from childhood to the big time stardom. Directed by Phil Joanou (U2: Rattle & Hum, Three O’Clock High), it was filmed at the Historic Fox Theatre in his hometown of Atlanta, Georgia.

“Before people started seeing me in movies, I was doing standup,” said Tucker in a statement. “It’s always been a part of me, and now I’m excited to share it with my fans around the world.”