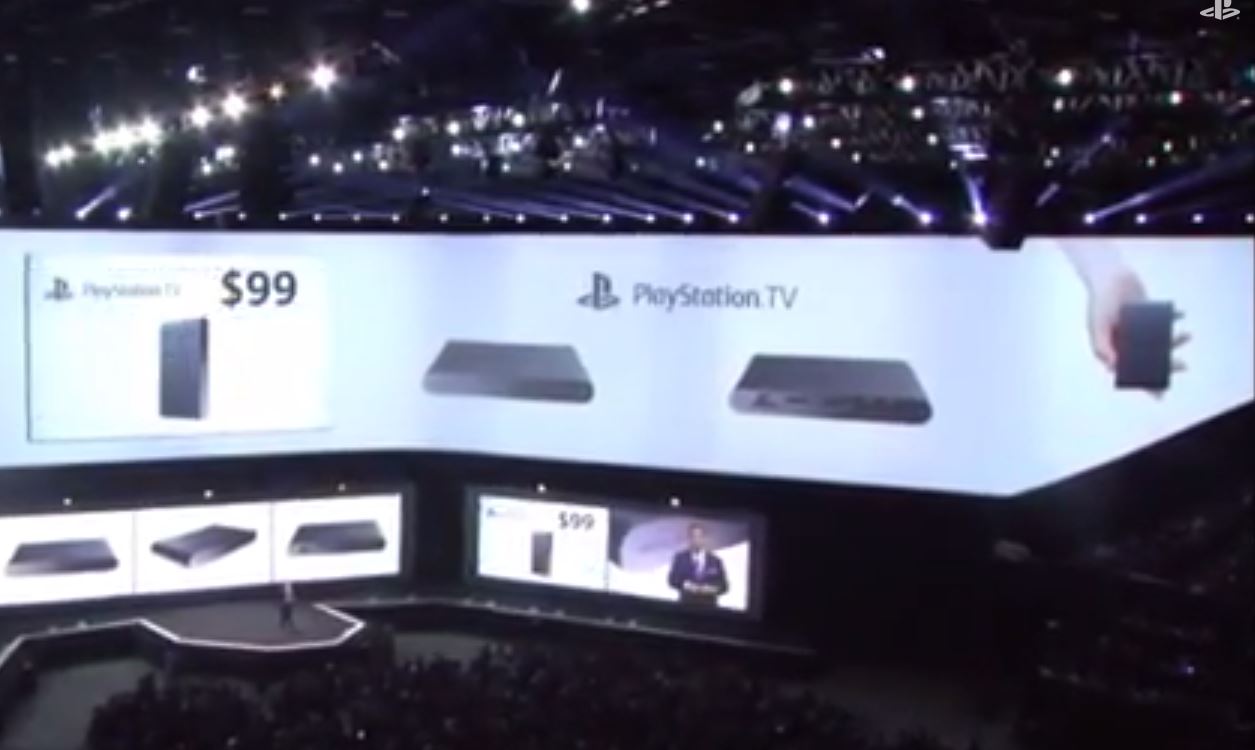 Sony’s PlayStation has gotten into the online streaming TV service game with Vue, launching both on PlayStation 4 and PlayStation 3, and for the moment, only in a limited capacity.

Available only in New York, Chicago and Philadelphia for the time being, consumers in those cities can choose from three tiers of monthly access to live TV and on-demand content over the internet without the need for cable or satellite.

For the Access package, priced at $49.99 monthly, PlayStation Vue subscribers receive 85 channels, including CBS, NBC and Fox; specialty networks including The Food Network, Discovery Channel and Nickelodeon; the Fox News Channel, FX, USA Network, TNT and AMC, with AMC not coming aboard until April.

For the Core ($59.99 monthly) and Elite ($69.99 monthly) packages, local regional sports networks as well as additional sports and movie networks, and 25 lifestyle, music and family channels are added incentives and already lined up by Vue.

But there are some rather big network players missing, notably ABC and Disney.

PlayStation Vue’s options include live TV, personalization (setting a consumer’s favorite channels and shows), Cloud DVR which will include a 28-day limit in show storage, and a discovery guide.

Additional partners and additional markets will be announced before the end of 2015, with PlayStation Vue availability on iPad and “other popular devices in the near future,” according to a release.

With Dish’s Sling TV already competing (and its programming includes broadcasters ABC, Disney and ESPN) and Apple rumored to be launching an internet TV service in the fall, PlayStation Vue seems to have its work cut out for it in terms of establishing a unique niche.

One thing riding in its favor is the number of PlayStation consoles that have been sold, according to Sony and taken from the website Statisticbrain.com: 57 million PS3s and 10,500,000 PS4s as of October 2014, resulting in a healthy potential audience for PlayStation Vue.