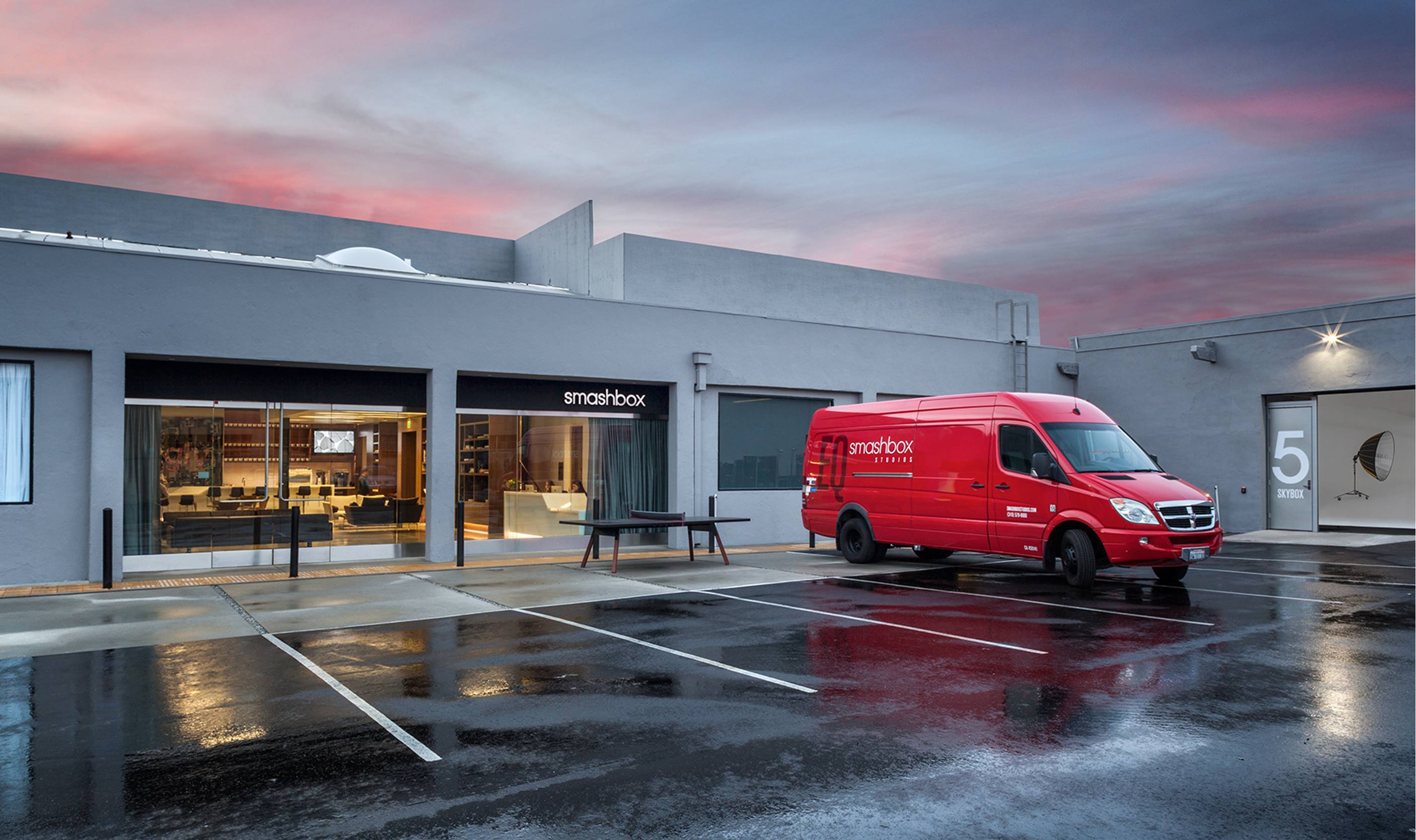 The multiplatform entertainment company teams up with Smashbox Studios to empower creators with the "Made at Smashbox" program.

What if a multi-channel network took the YouTube Space concept and applied it to a single vertical, like, say, beauty and fashion? You’d have “Made at Smashbox,” a new partnership between Smashbox Studios in Culver City, Ca., and multiplatform digital entertainment company Collective Digital Studio (CDS).

Launching on Thursday, the program invites beauty and style influencers to shoot their content at Smashbox Studios – which recently underwent a $7 million renovation – free of charge.

“We’re going to have people there three to five times a week,” says Davida Hall, executive producer of fashion and beauty for CDS. “The space is a creative sandbox. We have state-of-the-art camera technology, lighting, different backdrops and other things creators can play with to mix and match and make the world their own. If talent wants to come in and play with green screen or stop-motion or take their makeup or their style game to a new level, we have expertise and the creative production team to help accommodate them doing something new and a little bit different.”

Smashbox Studios was founded by 1990 by Davis Factor, great-grandson of makeup legend Max Factor. It was followed six years later by its own cosmetic line. Over the years, it’s established a reputation as one of the premier places to shoot major ad campaigns and magazine covers, such as Vanity Fair’s annual Hollywood issue.

As part of the program – which is also open to people outside the CDS multi-channel network – the space will host photo/video workshops for creators led by Factor and other top L.A. photographers and directors.

CDS has a stable of popular beauty and style vloggers, including Weylie Hoang, Lauren Curtis, Meredith Foster, Makeupgeek and Blair and Elle Fowler.

Unlike YouTube Space, which requires a creator have at least 10,000 subscribers to use the facilities, there is no stated minimum threshold to access to participate in “Made at Smashbox.”

“You can visit our web site, and there’s an opportunity to sign up, and that will immediately get you in touch with our talent booker,” Hall explains. “We have someone who’s completely dedicated to responding to inquiries, letting people know what the program is, how to get booked in, when’s the next seminar and what all the amenities are.”

Smashbox cosmetics will be made available to the creators, but they will be free to work with other brands.

Due to the nature of the beauty and style vertical, the program will focus on female creators. But males are welcome, too.

“If they’re focused on makeup, beauty, style, entertainment and they happen to be male, we absolutely would not turn them down,” says Hall.