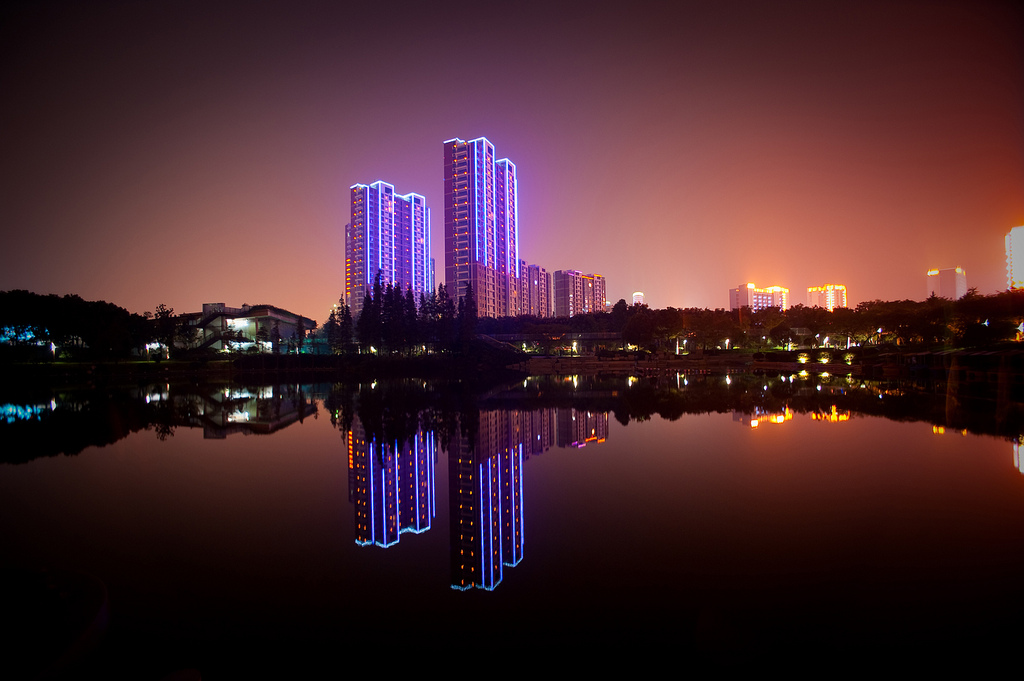 You On Demand strikes distribution deal with China’s GITV

The distribution deal with Galaxy Internet Television brings the SVOD to Chinese provinces Zhejiang and Jiangsu.

As a result of the deal , You On Demand, which provides Hollywood movies and films from Chinese filmmakers as well as premium content to mobile and TV screens, will launches its service on GITV platforms in two provinces – Zhejiang and Jiangsu, combined population 135 million – in April.

According to the agreement, both You On Demand and GITV – a joint venture between China National Radio, Jiangsu Television Station, Baidu’s iQiyi and Dr. Peng Telecom Group – will share the duties of programming and operations.

This marks the second partnership with an over-the-top (OTT) platform operator after reaching a similar agreement earlier with CNTV’s Future TV, also based in China.

In January, You On Demand launched a YOU Kids subscription platform and a month later,  ratified a content distribution agreement with Twentieth Century Fox Television Distribution, offering such fare as Black Swan starring Natalie Portman and Speed starring Keanu Reeves and Sandra Bullock.