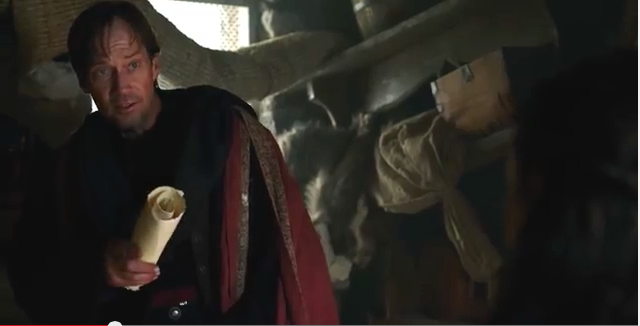 Mythica: A Quest For Heroes is also the first of a trilogy of films that will continue to roll out on the digital network in 2015.

Mythica: A Quest For Heroes, the first original movie produced for the digital entertainment network ConTV, is set to premiere on March 31.

Produced by Arrowstorm Entertainment and directed by Anne K. Black (The Crown and The Dragon) and described as an epic fantasy, Mythica: A Quest For Heroes is the first of a movie trilogy  starring Kevin Sorbo (Hercules, Andromeda) as wizard mentor Gojun and Melanie Stone (Survivor) as his protege Marek. When Marek’s sister is captured by an ogre, Marek assembles as rag-tag team of adventurers to save her sister and their legacy.

Original programming has always been part of the channel’s mandate. Billed as “the on-demand streaming network celebrating all things Comic Con,” ConTV has already produced or commissioned such original fare as the Bruce Campbell trivia game show Last Fan Standing, the YouTubers vs. zombie spoof reality competition Fight Of The Living Dead and the action series My Morphing Life.

The remaining two sequels – Mythica: Darkspore and Mythica: The Necromancer – will air on ConTV later in 2015, and a spokesperson confirms that the film will eventually be released to other platforms, although no official details have been announced.