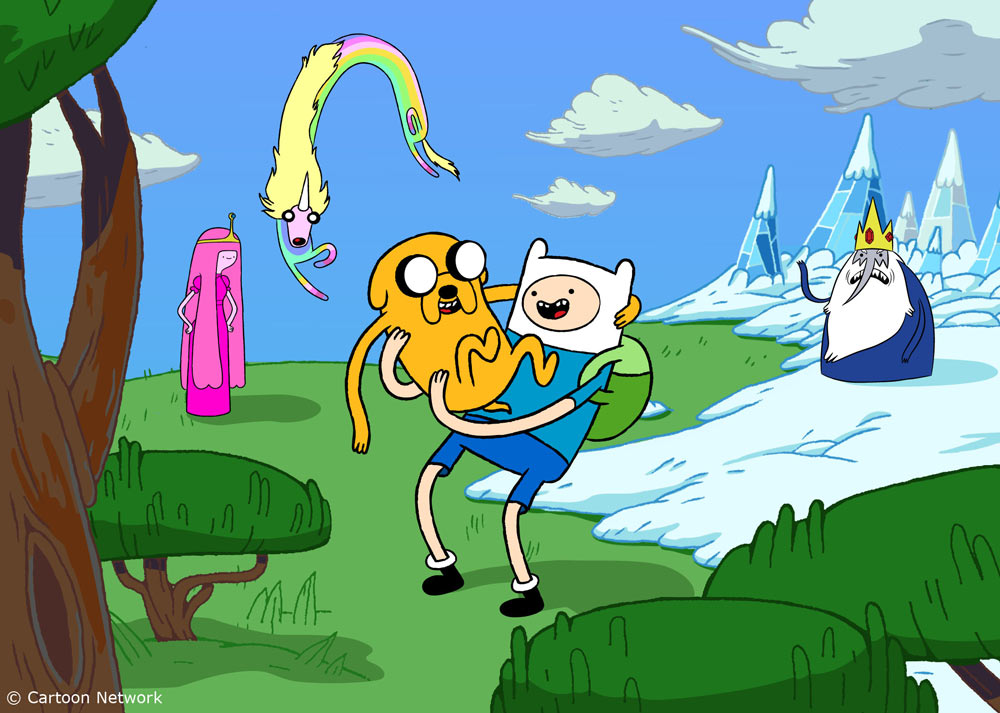 The deal includes an exclusive three-month broadcast window on The Powerpuff Girls.

Australian SVOD service Stan has struck a deal with Turner Broadcasting System Asia Pacific to license a variety of kids programming that includes an exclusive window to offer the Powerpuff Girls.

The Powerpuff Girls will be a Stan exclusive for the next three months, and on April 1, more Turner programming – including Generator Rex, Cow and Chicken and Ed, Edd n Eddy – will kick in.

The titles are included in Stan’s monthly $10 fee, with a 30-day free trial available to new subscribers.

Co-owned by Nine Networks and Fairfax Media, Stan is one of three SVOD services available in Australia, with competitors including the recently launched Netflix and Foxtel and Seven’s Presto.