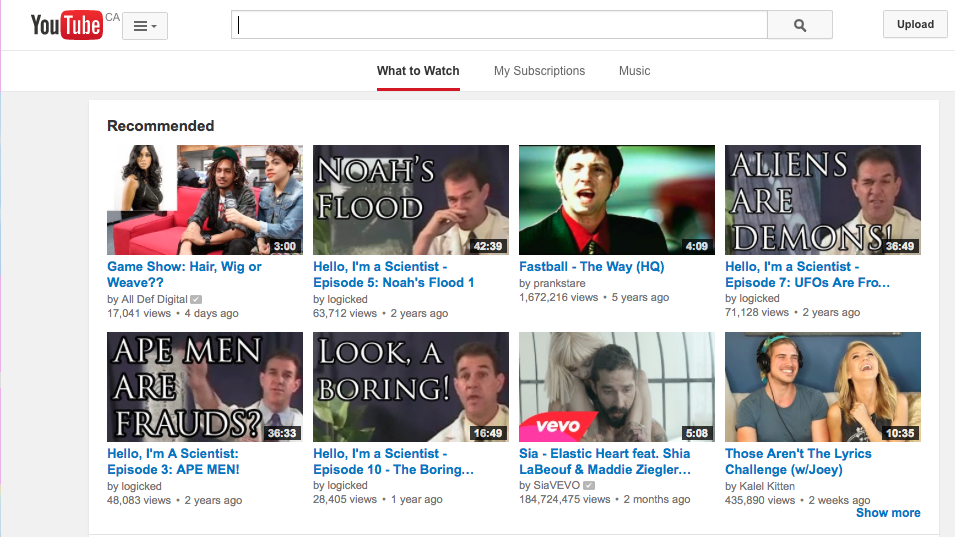 The format will allow users to shoot and watch from any and every angle.

YouTube says the proper script needed to run the video file to insert the correct metadata is not yet automatic, but that the company is working on it.

Viewers can currently watch 360-degree videos on the YouTube app for Android by moving their phone or table around to see all the angles as the video plays.

YouTube.com and embedded videos on Chrome also offer the same service by using the mouse to drag the view, and the company says while the iPhone, iPad and other devices are currently incompatible with the practice, they’re working on resolving that dilemma “soon.”

With the option of virtual reality headsets like Oculus available in the foreseeable future and filmmakers like David Attenborough beginning to film in 360-degree, the rise in demand for this technology will likely accompany increased experimentation by future content creators and inventive advertisers.