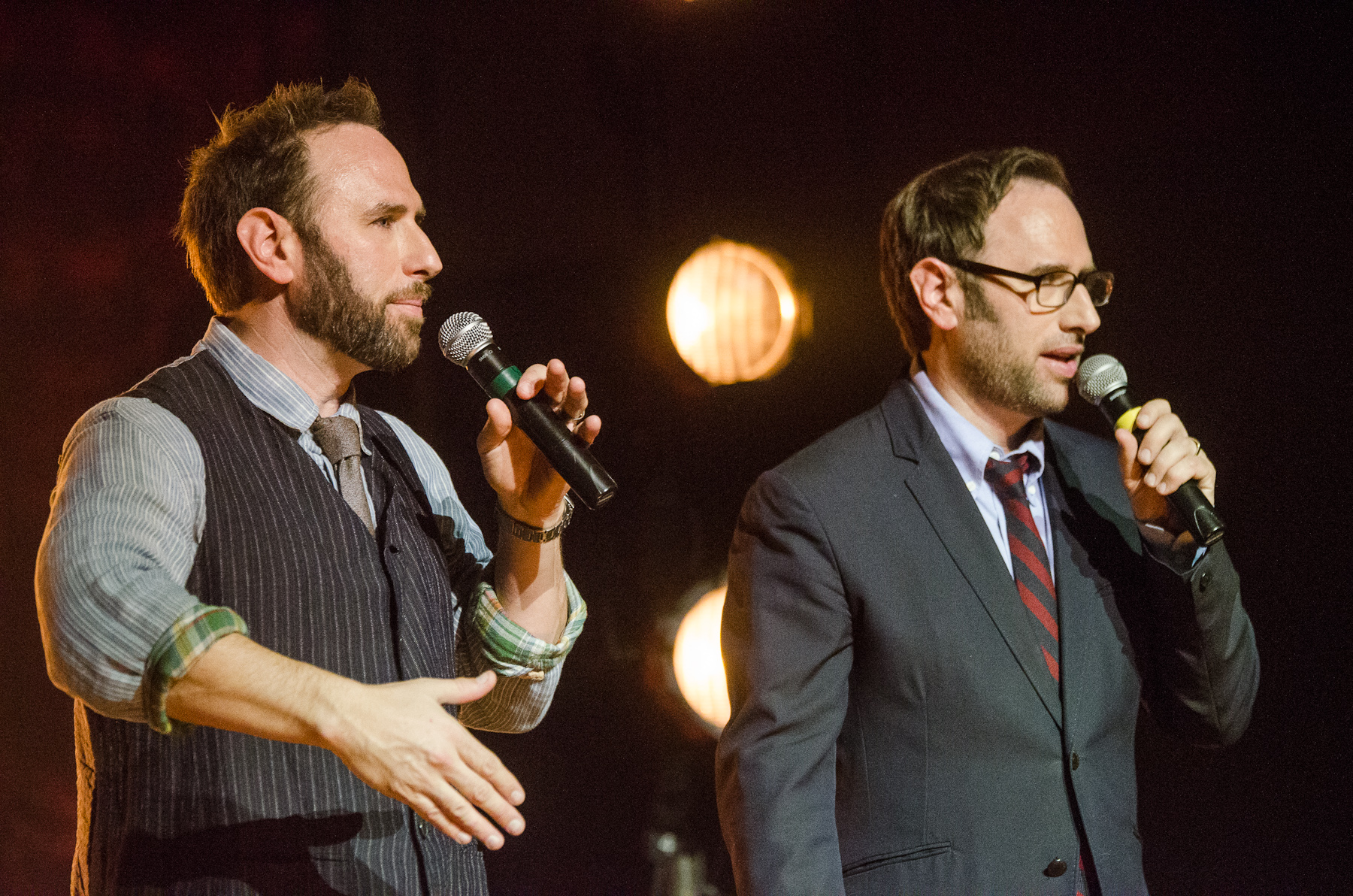 Sklar Brothers do it wrong for PBS Digital

How broken glass and a loaf of bread inspired the latest web series from the comedy duo and producers Kids at Play.

Produced by Kids at Play, You’re Doing It Wrong will focus on the daily activities that people are perceived to be doing incorrectly, like peeling hard-boiled eggs and using sunscreen.

The brothers Sklar, who have appeared on It’s Always Sunny In Philadelphia and other comedy shows, will use facts and figures and incorporate them in a fun way to illustrate the science behind the incorrect way of doing these acts, explain the history behind the act themselves. and provide corrective behaviour.

The show is the brainchild of Kids at Play’s head of development Mark Marraccini, who was told he should use a piece of bread to pick up glass shards that were too tiny for the broom to grab. You’re Doing It Wrong was further developed by Kids At Play founder Jason Berger and president Amy Laslett. The trio serve as executive producers for Kids at Play.

A PR rep said the start date for the show, or length of time for each webisode, had not been determined by deadline.