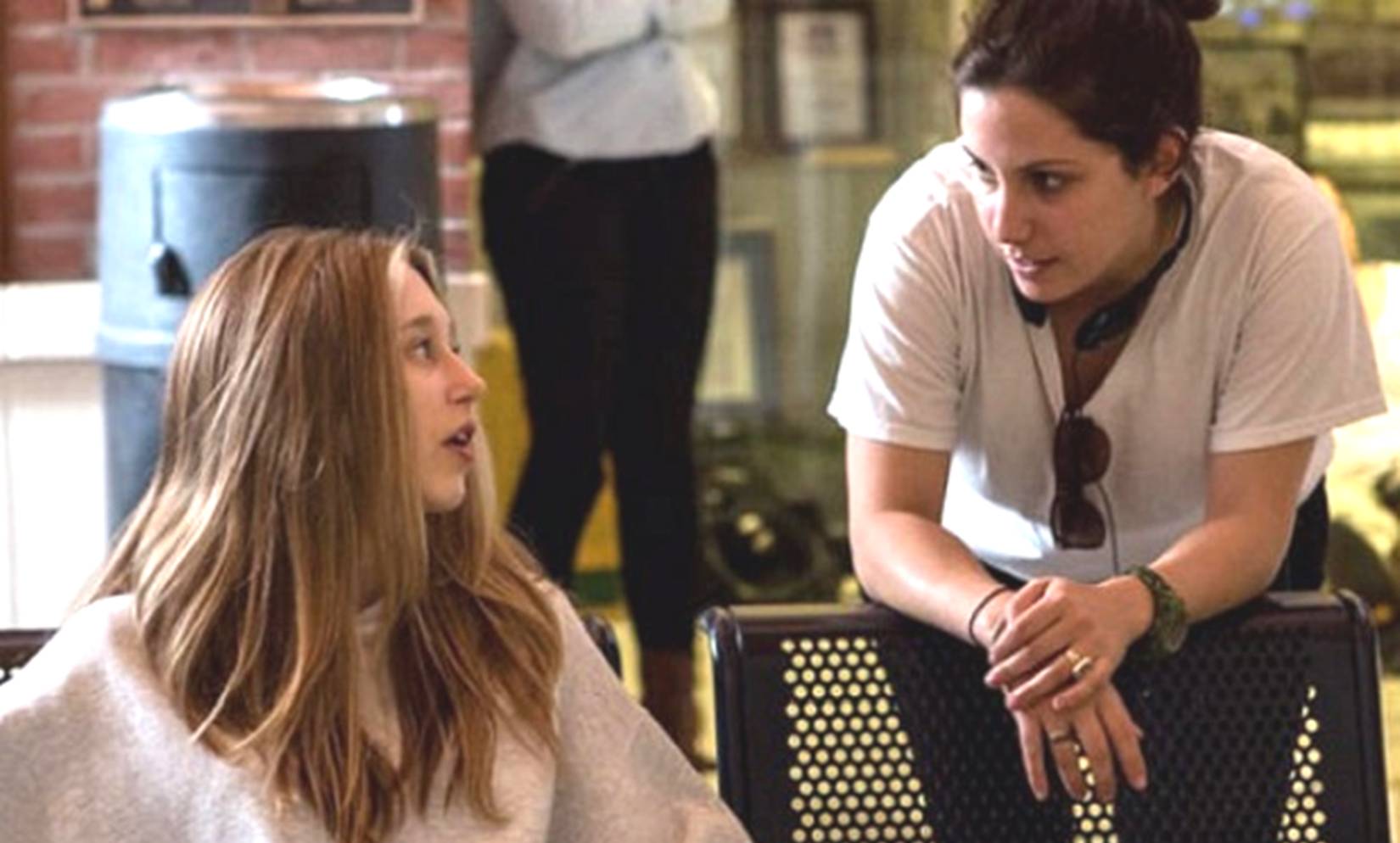 The acquisition extends the company's relationship with Duplass Brothers Productions, following a four-picture deal in January.

Netflix announced on Sunday that it had acquired the global rights to Hannah Fidell’s 6 Years following its premiere at the 2015 SXSW festival on Saturday. The film will debut later this year on the streaming service everywhere it is available.

Written and directed by Fidell, it tells the story of a couple –  played by Taissa Farmiga (American Horror Story) and Ben Rosenfield (Boardwalk Empire) – whose seemingly ideal love unravels as unexpected opportunities lead them down a violent path.

The film was produced by Duplass Brothers Productions, Kelly Williams, Jonathan Duffy and Andrew Logan in association with Arts+Labor.

The deal extends Netflix’s relationship with Duplass Brothers Productions, headed by sibling actors/filmmakers Mark and Jay Duplass, following the announcement of a four-picture deal in January.

6 Years also stars Lindsay Burdge, Joshua Leonard, Dana Wheeler-Nicholson, Jennifer Lafleur and Peter Vack. It is the follow-up to Fidell’s A Teacher, about a torrid love affair between a high school teacher and her student.