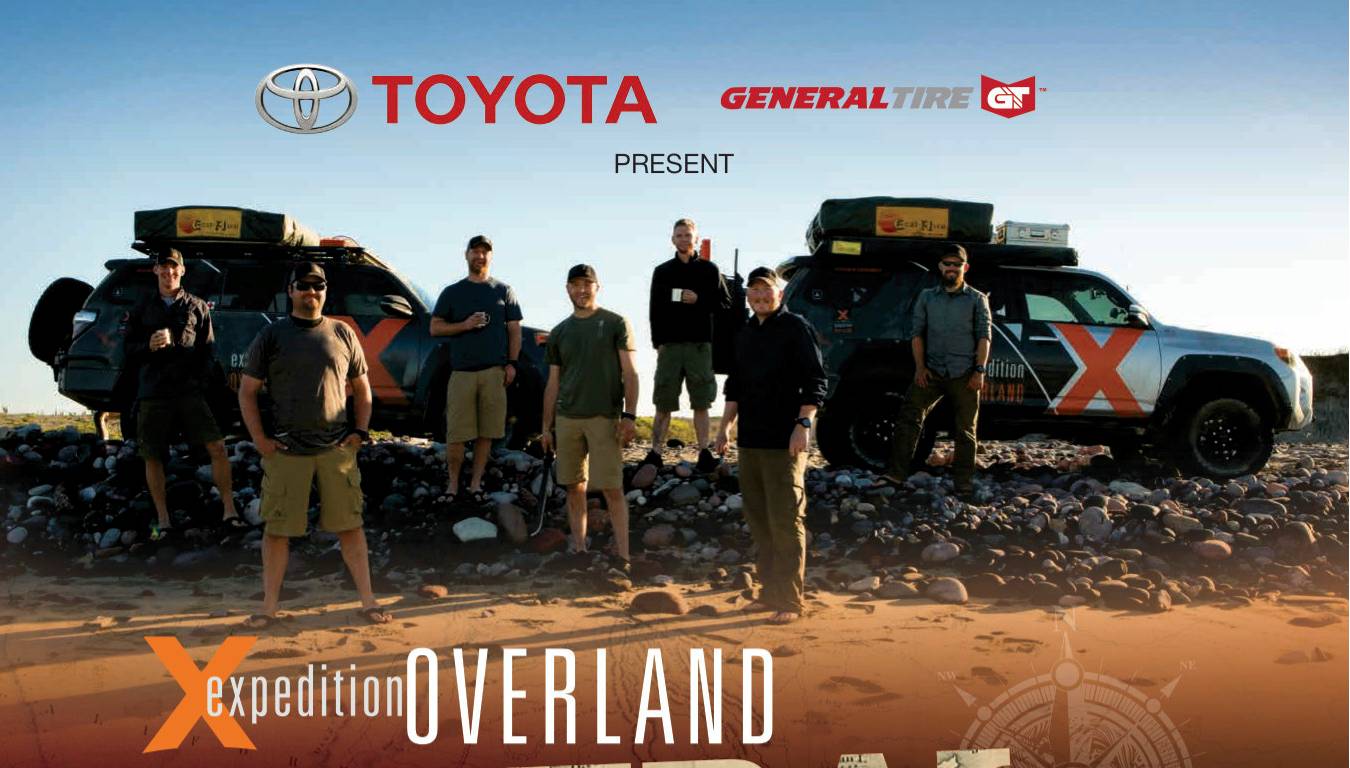 The 12-episode series, covering a trek through Central America, will debut on YouTube in July.

Hiline Productions announced on Monday that it will release the second season of its series Expedition Overland on its YouTube channel in July.

Toyota has signed on as a sponsor alongside General Tire, which sponsored the first season of the series, released in 2013.

The 12-episode series will follow a team of seven people in three overland-equipped Toyotas as they travel through eight Central American countries, beginning at the Baja Peninsula and concluding in Panama. Viewers can follow the trek as it unfolds at Xoverland.com beginning April 15.

Toyota is providing the production with two specially-equipped 2015 Trail Premium Edition 4Runners. They will be accompanied by a 2013 Toyota Tacoma pick-up, owned by the show’s producer Clay Croft, which was used in season one’s trip to Alaska and Yukon.