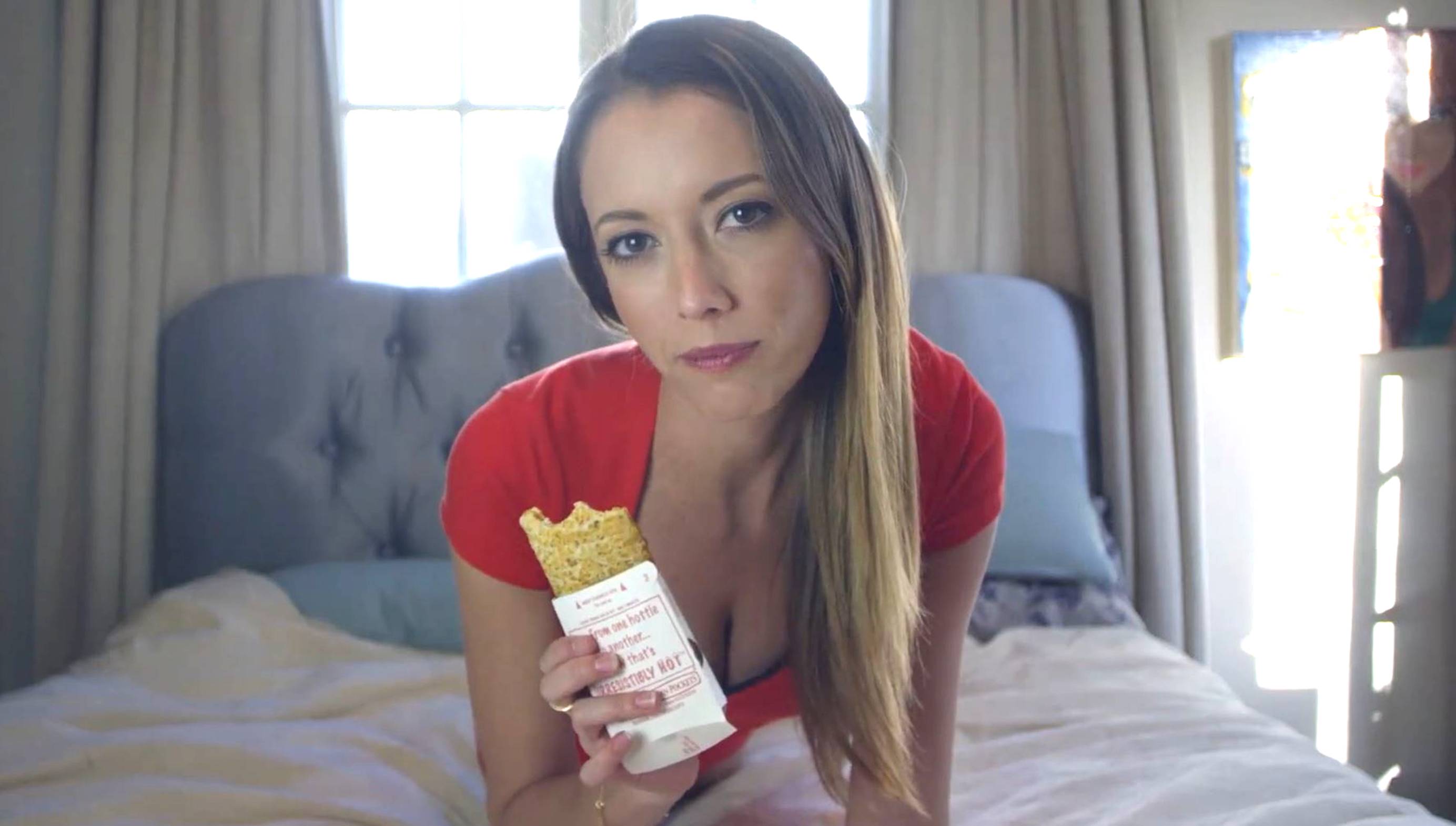 The Culver City-based company has done numerous digital campaigns for Nestle, partnering with stars ranging from Snoop Dogg to Smosh.

The purchase is a 100% acquisition, negotiated by Tristan Snyder and Jonathan Zucker of the investment banking firm Intrepid. Threshold will continue to operate under its current name.

Founded in 2004, Threshold Interactive is a digital marketing agency with a decade-long relationship with food and beverage giant Nestlé, producing campaigns for its portfolio of brands, including Butterfinger, Hot Pockets, Wonka and Nestea. Other clients include Microsoft, Disney, Honda, Fox Television Studios, Sony Pictures Television and Starz.

“Threshold Interactive complements our existing portfolio of companies not only by bringing extensive experience in creating rich and deep content for multiple digital platforms but also their proven ability to deeply engage that vital consumer audience – millennials,” said Danny Zappin, president and CEO of Zealot Networks, in a statement.

Threshold recently won a WOMMY award, which honors excellence in word of mouth marketing, for its launch of Butterfinger Cups. It has also done several notable digital campaigns for Hot Pockets, including the music video spoofs “You Got What I Eat” and “Pocket Like It’s Hot” starring Snoop Dogg, and a series of “Sandwich Showdown”spots featuring YouTubers such as Taryn Southern (pictured) and Smosh.