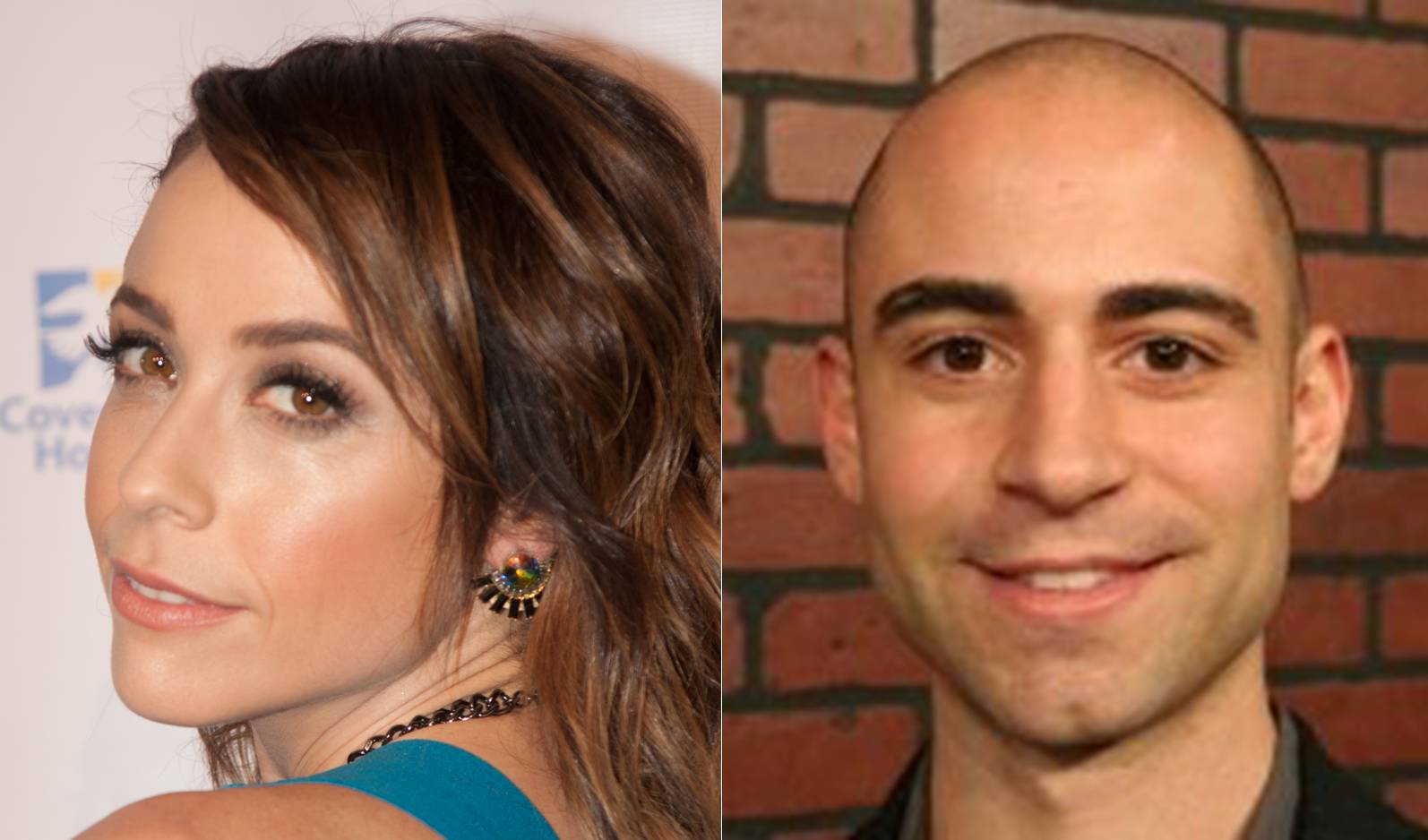 What’s Trending co-founders on the move

Damon Berger departs for Fullscreen, while Shira Lazar will moonlight as a contributor to HLN's The Daily Share.

What’s Trending generated a pair of trending stories of its own on Thursday.

Multi-platform media company Fullscreen announced it has hired What’s Trending co-founder and CEO Damon Berger as VP of business development. He will remain on the board of What’s Trending, but relinquish day-to-day activities.

Simultaneously, co-founder and host Shira Lazar was named a contributor to HLN‘s flagship afternoon show The Daily Share, which airs Monday to Friday from noon to 5 p.m. She will begin reporting for the network this week, while continuing to lead What’s Trending and host much of its programming.

In his new role at Fullscreen, Berger will focus on building strategic partnerships and expanding revenue opportunities for Fullscreen across all its divisions, from its talent network to its brand services and content units.

Prior to co-founding What’s Trending, Berger was director of digital marketing at Twentieth Century Fox Film Corporation, where he created and implemented strategies for the domestic releases of such films as Avatar, Diary of a Wimpy Kid, The A-Team, Predators, Vampires Suck, Machete and Wall Street: Money Never Sleeps.

In 2007, Berger helped launch the The Walt Disney Co.’s digital studio Stage 9. As head of creative development, he assembled the studio’s development slate, supervising the process from pitch to delivery of the finished show, while working with brands to monetize the content.

A native of Montreal, Lazar has worked as a host and producer for such outlets as Music Plus TV, Yahoo, Hollywood.com, MSN.com, CBSNews.com and KNBC Channel 4 in Los Angeles. Currently, she is also the host of the 12-episode VH1 digital series Huge on the Tube, which she executive produces with Berger.