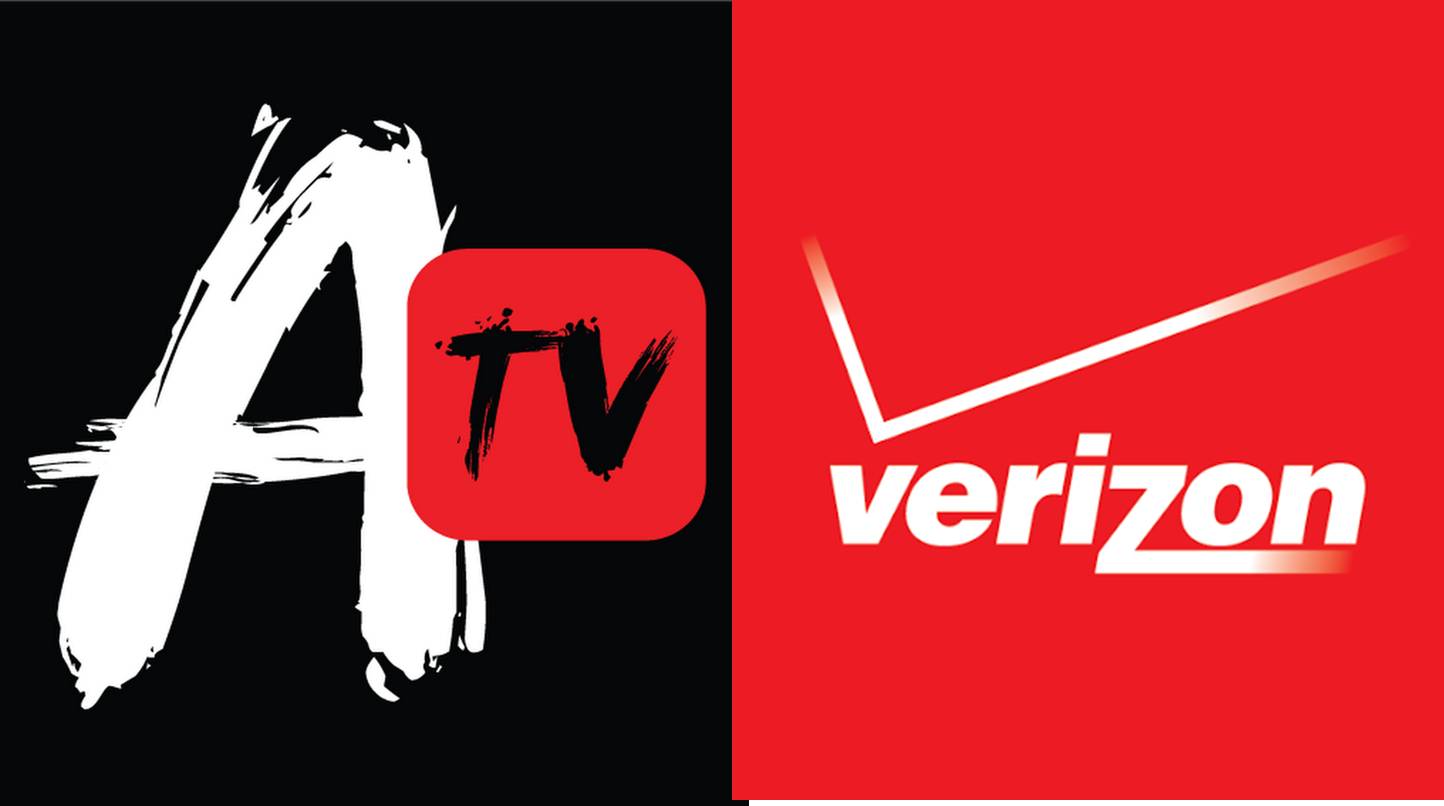 The multi-year agreement calls for AwesomenessTV to deliver more than 200 hours of original content annually to the mobile provider.

Verizon announced on Wednesday that it has entered into a multi-year agreement to add more than 200 hours of original content a year produced by AwesomenessTV.

The OTT offering will launch later this year in the U.S.. It will feature an AwesomenessTV channel that targets teens and young millennials with new scripted and unscripted series, and a family-oriented DreamWorksTV channel, featuring both live-action and animated short-form content, some of which will feature DreamWorks Animation’s most recognizable characters.

“This is an incredible opportunity to expand the audience for both AwesomenessTV and DreamWorksTV,” said Brian Robbins, CEO and co-founder of AwesomenessTV, in a statement.

“Mobile is where our audience lives, which is why we are looking forward to working with Verizon to introduce our programming and talent to their massive customer base.”