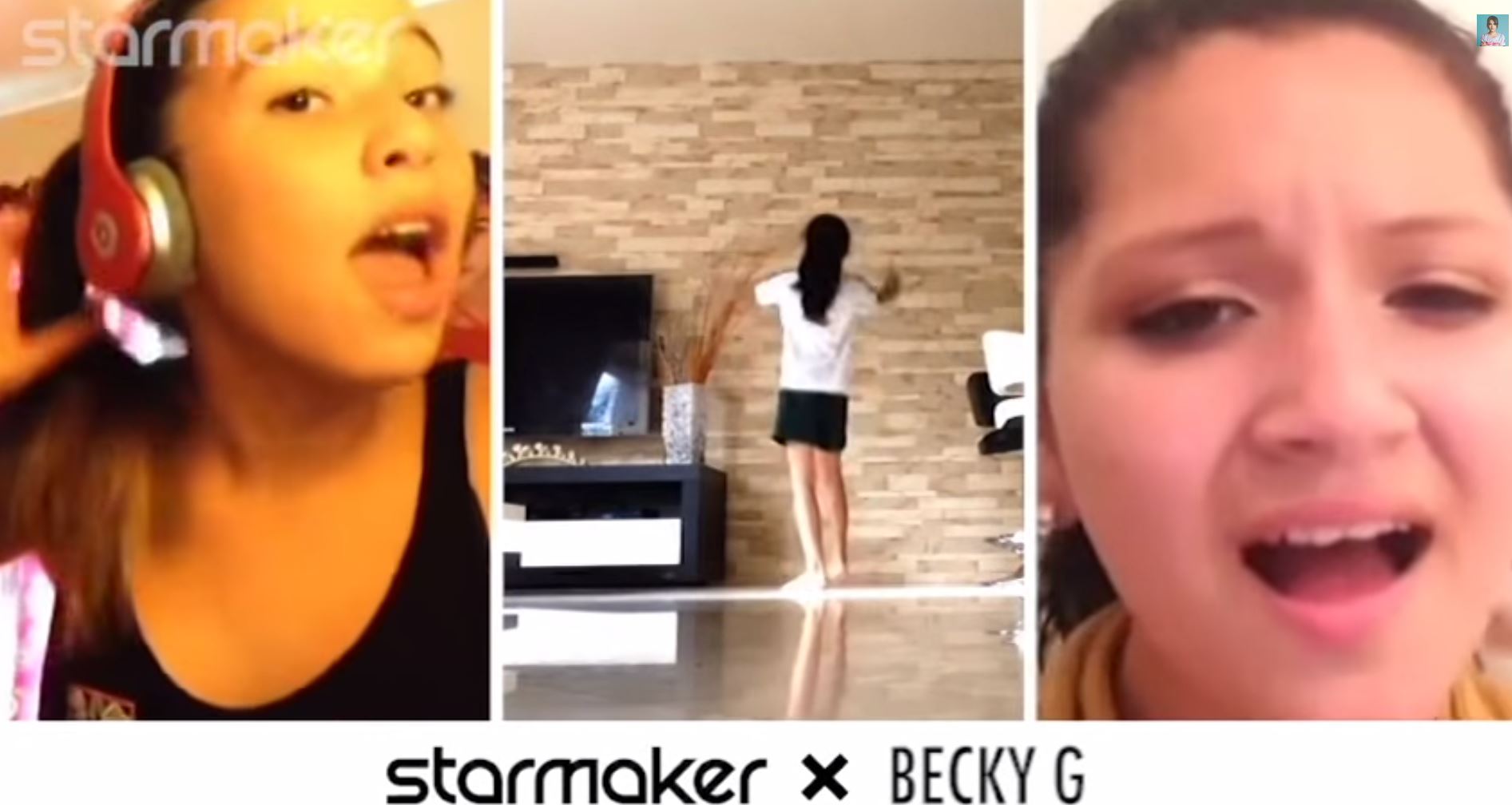 The music talent promotion app maker will use the cash to expand its global platform and launch new programming initiatives.

Digital music talent platform StarMaker announced on Wednesday that it has completed a $6.5-million Series B financing round led by Raine Ventures.

StarMaker will use the new round of funding to focus on expanding its global platform, as well as launching its programming initiatives.

Co-founded by Jeff Daniel and Nathan Sedlander, the San Francisco-based company makes apps that enable creators to record cover songs using rights-cleared backing tracks from all the major music publishers, and publish and monetize them on their own YouTube channels. The platform also provides studio effects (including AutoTune), scrolling lyrics and guide vocals.

StarMaker has more than 30 million combined users through its self-titled mobile app and partnership apps with hit television franchises such as American Idol and The Voice.

“What attracted us to StarMaker is the transformative power of the platform to discover and develop new artists and the subsequent ability to plug them into opportunities across multiple distribution platforms,” said Gordon Rubenstein, managing partner of Raine Ventures, in a statement.