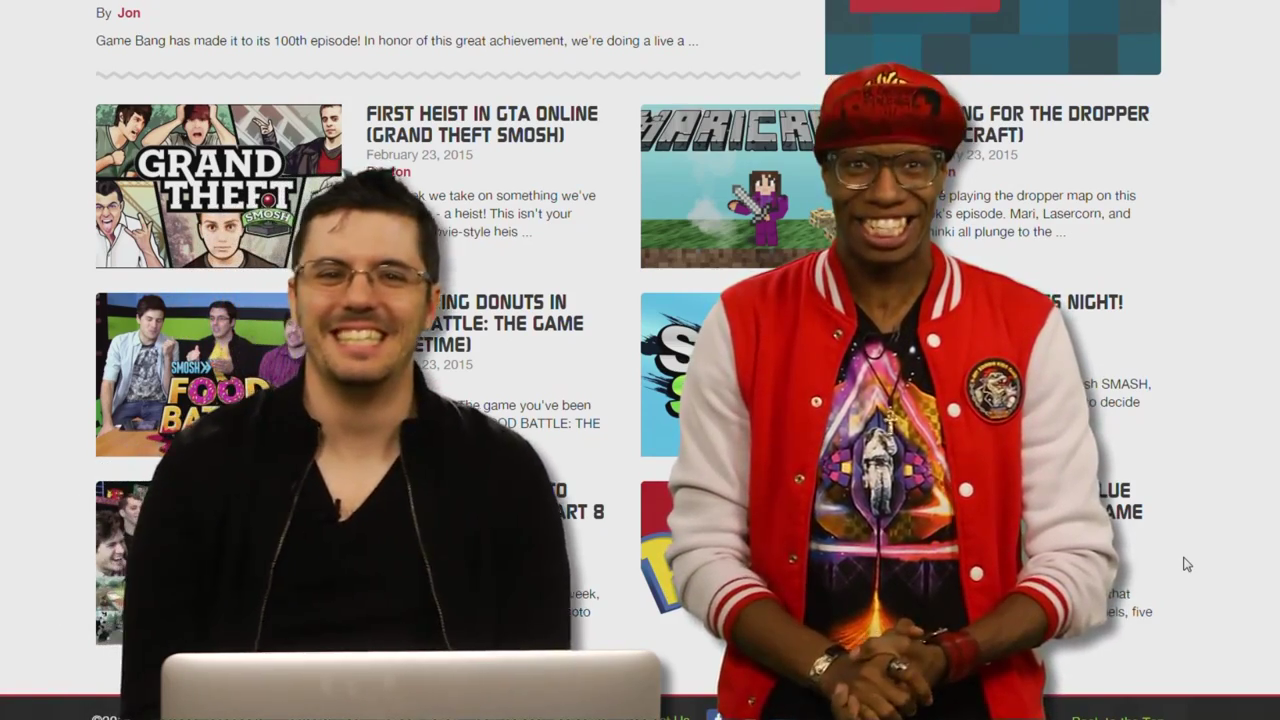 The channel features 3 new shows, including one that teaches fans how to make and monetize their own gaming videos.

SGA is the sister channel to Smosh Games, the gaming-focused extension of Defy’s YouTube channel Smosh, which is the home base for top digital stars Ian Andrew Hecox and Anthony Padilla, with nearly 20 million subscribers. It has both a YouTube channel and a stand-alone site.

SGA is a creative community catering to Smosh Games’ audience of 5.85 million YouTube subscribers. The channel also offers member perks, including the potential to participate in live streams with the SGA team on SGA Live! and have their videos featured on SGA Spotlight. Fans can also learn how to shoot, edit, promote, schedule and monetize their own gaming videos on the series Smosh University.

“Smosh Games has built an incredibly engaged and passionate audience of game enthusiasts, and with the revamped SGA we can deepen the relationship with our fans,” said Barry Blumberg, head of content for Defy Media, in a statement.