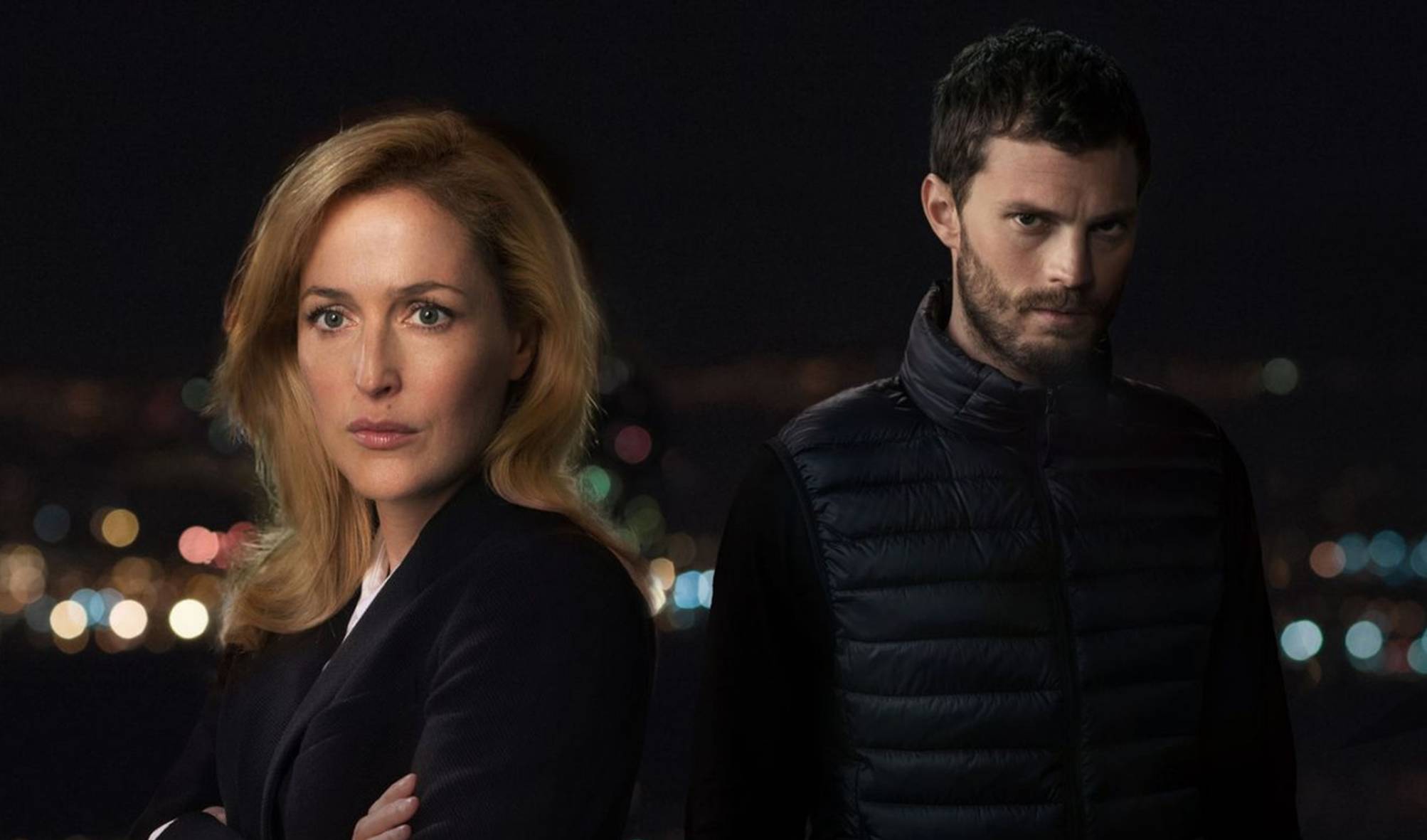 The serial killer series, seen on Netflix in the U.S., stars Gillian Anderson (The X-Files) and Jamie Dornan (Fifty Shades of Grey).

BBC Two has ordered a third season of the psychological thriller The Fall, which streams on Netflix in the U.S.

Next month, Dornan is scheduled to begin filming his starring role in the war thriller Jadotville on locations in Ireland and South Africa under the direction of Richie Smyth. Netflix will premiere the film in all its territories in 2016.

The Fall is produced by Fables in association with Artist Studio for BBC Two. Distributed by Endemol Shine International, it has been sold to outlets in 200 countries, including BBC First Australia, Bravo Canada, DirecTV Latin America, Globosat Brazil, RTE Ireland and Fox International Channels across Asia.

“The cliffhanger ending of season 2 was conceived in the hope of further exploring the characters and the themes that are at the heart of The Fall,” said Cubitt in a statement. “We’re grateful to be given this opportunity by the BBC.”