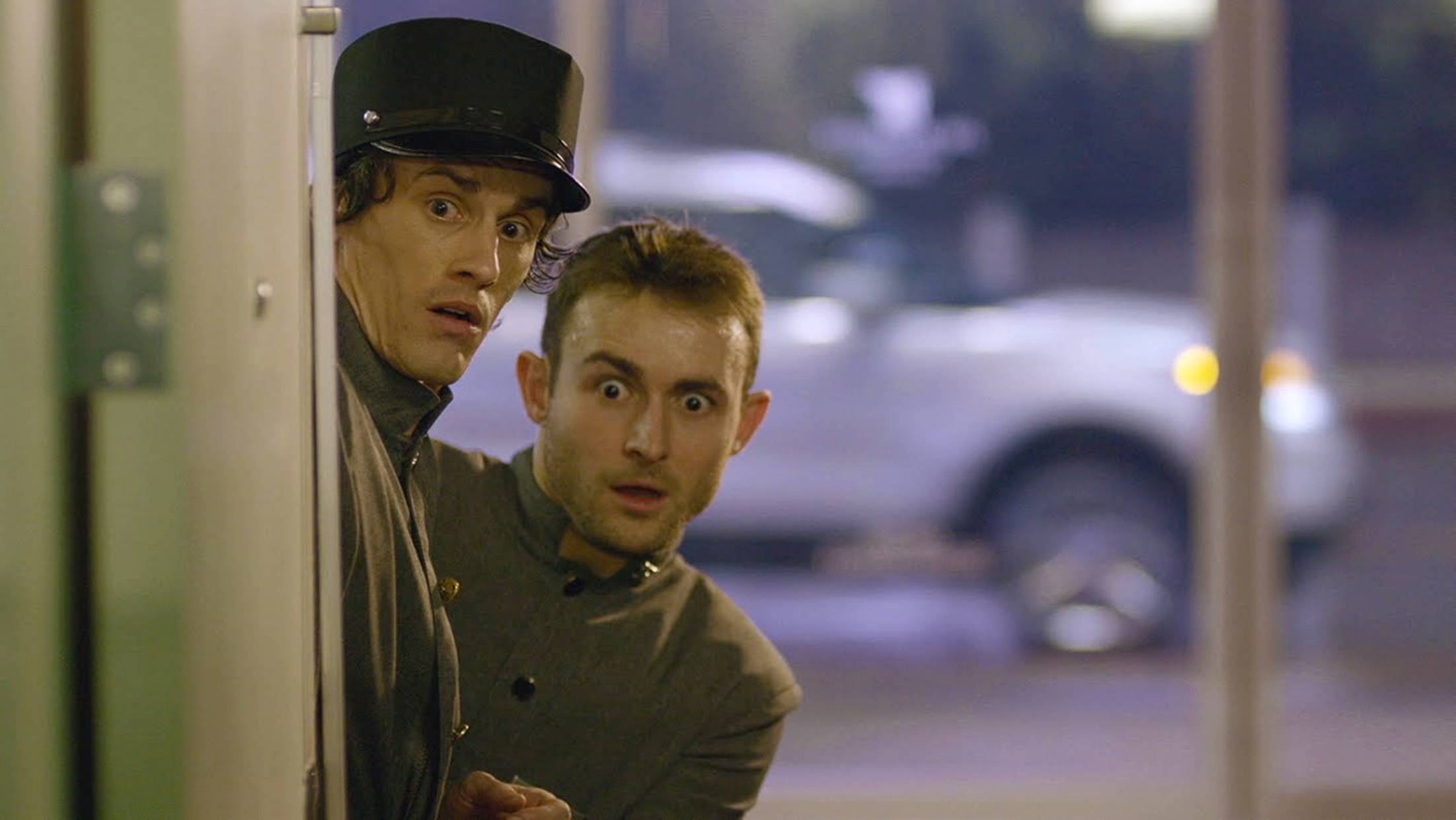 Marriott checks in with Two Bellmen

JW Marriott Hotels and Resorts might give viewers a slightly skewed view of what to expect from a stay at its properties with its first original short film, Two Bellmen, which debuted on Tuesday.

The film tells the tale of two remarkably athletic bellmen (played by stuntmen William Spencer and Caine Sinclair) who team up to thwart a high-tech heist at the JW Marriott Los Angeles L.A. Live.

Produced by Marriott Content Studio and directed by Daniel “Malakai” Cabrera, the short is being distributed on multiple digital platforms – including YouTube and TwoBellmen.com – as well as Marriott guest rooms and in a limited theatrical release (including showings at the Laemmle NoHo 7 in North Hollywood, Ca.).

An album of music from and inspired by the film with several new and unreleased tracks will be released on March 31.

Launched in September 2014, Marriott Content Studio has announced a string of projects, including: