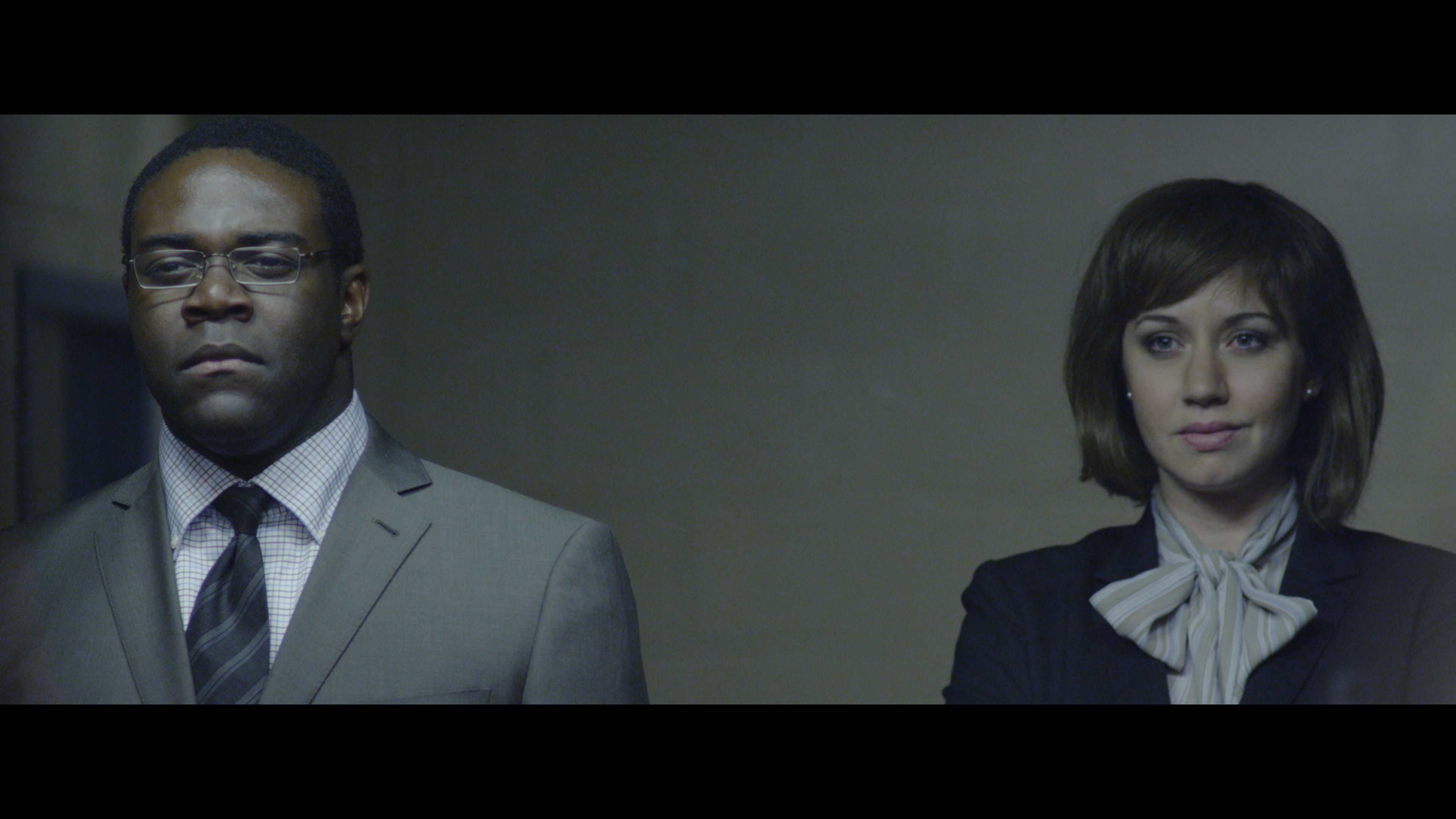 To promote the upcoming TV special, the Canadian channel is mounting an online preview with brief, original, digital-friendly sketches.

As a component of an upcoming TV special celebrating the revered Second City comedy troupe, Canadian channel Global has launched an online initiative.

Sketches will be rolled out over the next 6 weeks until the Shaw Media channel airs The Second City Project special on April 19, with the purpose of introducing new comedians from both the Chicago and Toronto divisions of Second City, handpicked by executive producers Andrew Alexander and Bob Martin.

The skits will consist of both familiar and previously unseen material, and some filmed and some semi-scripted scenes from the writers’ room.

According to Christine Shipton, Shaw Media’s SVP of content, this is the media company’s introduction to creating content for the web, although no further projects have been announced at this point.

“The Second City Project is an exciting opportunity for us to move into the digital space with short form comedy that is perfectly suited for the online community,” said Shipton in a statement.

Here’s one of the sketches available across numerous social media platforms, including YouTube.