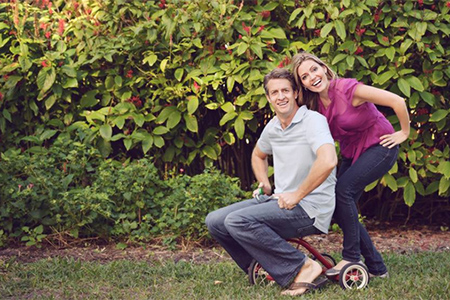 The U.S. net is bringing the YouTube stars - best known for popular musical parodies - to viewers in the forthcoming series The Holderness Family.

U.S. net Up TV is bringing the “first family of viral video” – best known for popular musical parodies – to viewers in the forthcoming series The Holderness Family (pictured).

The family’s YouTube channel – which has more than 116,000 subscribers – features such videos as the Thanksgiving-themed “All About That Baste” and back-to-school offering “Baby Got Class.” The series will follow husband and wife team Penn and Kim as they launch a start-up digital content business while balancing the demands of parenthood and continuing production on videos for their online channels.

The series is to debut with two back-to-back episodes on March 26 at 10 p.m. EST/PST.

The Holderness Family is produced by Up Entertainment in association with Figure 8 Films and Greenroom Communications.  Executive producers include Bill Hayes and Kirk Streb.