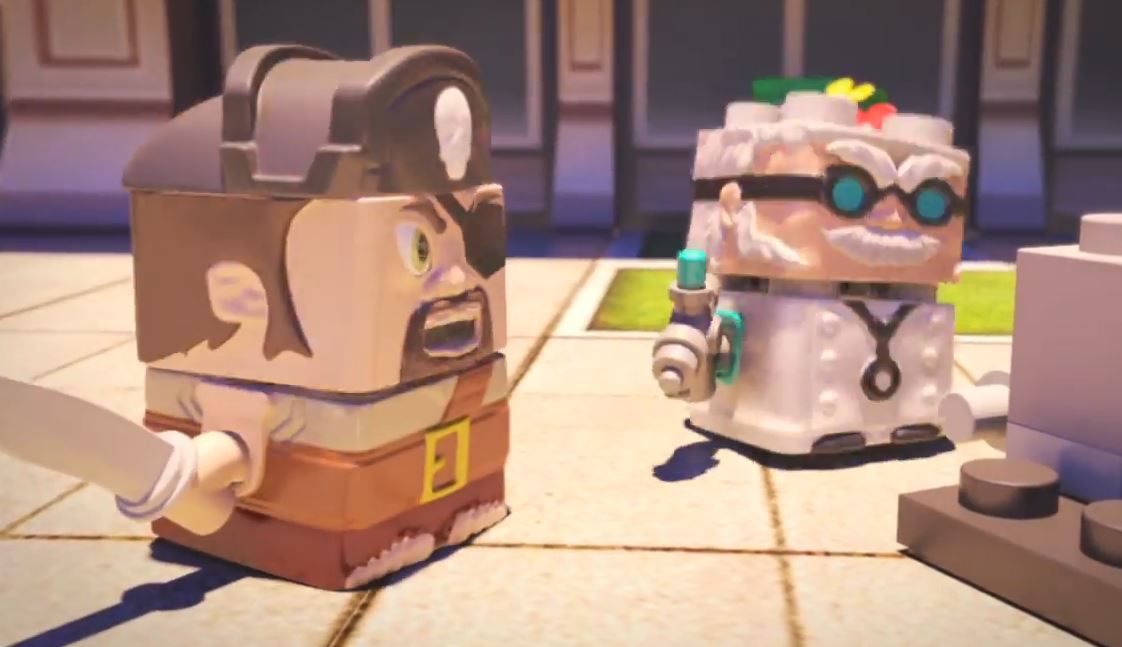 Aimed at children aged 6 to 11, the channel will skew slightly older than the YouTube Kids app.

Spin Master announced on Monday that it has officially launched its new family-friendly YouTube channel, SpindoTV, aimed at children ages 6 to 11, featuring both animated and live-action series.

Spin Master is programming, producing and marketing the channel in partnership with Mondo Media, a leading distributor of YouTube animation for millennials best known for the series Happy Tree Friends and Dick Figures.

The channel was first announced in October with a call for pitches from interested producers. Mondo Media reiterated that request on Monday.

Spin Master plans to premiere hundreds of episodes of original series on SpindoTV in the coming years. The initial rollout of shows includes Adrenalini Brothers, Gummandos, Happy Together, Skater Vs. and an animated series adaptation of Spin Master’s new toy-game-hybrid Sick Bricks (pictured). They will be followed by a live-action, kids-versus-parents game show based on the Beat the Parents board game.

“There are a number of SpindoTV episodes that will sit comfortably on the new YouTube Kids app, but several of our shows will appeal to a slightly older-skewing demographic,” said Jennifer Dodge, VP and executive producer for Spin Master Entertainment, in a statement. “We know from our research that these kids are already on YouTube in massive numbers.”