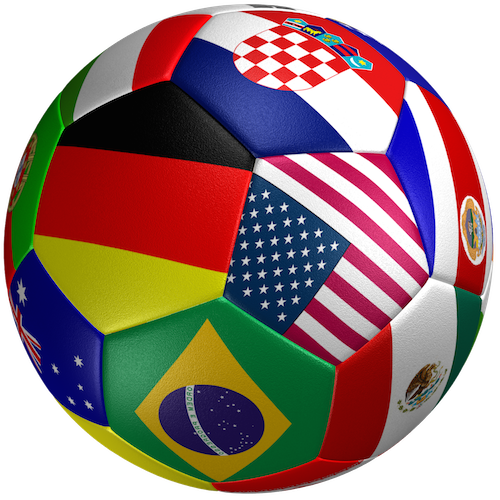 The newly-launched Next Generation Sports Network offers access to European and South American soccer matches, but seeks to expand into other sports.

Soccer fans received a strong boost in programming choices when the Amsterdam-based Next Generation Sports Network (NGSN) launched on Friday in the U.S.

The new network offers 24/7 access to European and South American soccer matches via the internet and mobile. HD broadcast games from leagues in Portugal, the Netherlands, Bolivia, Chile, Ecuador, Russia and Venezuela are being offered, with negotiations to add more leagues, competitions and additional sports underway.

Games can be viewed live and on demand, and commentary and stat options are available in English or Spanish.

The Next Generation Sports Network can be accessed through NGSN.com via an app on Android or iOS, and can be watched on standard television through Chromecast or AirPlay.

The service will also be available on Xbox, smart TVs and other internet-connected devices in the near future.

Globally partnered with Microsoft, the NGSN will be launching soon in Canada, with other territories to follow. There is currently a 90-day free trial on the site.