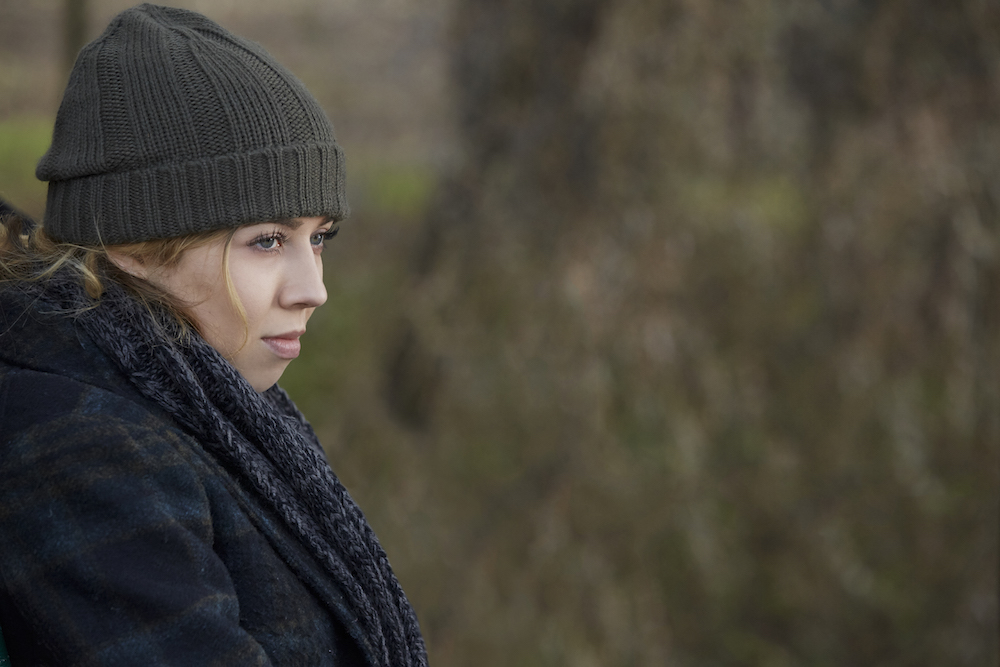 Canadian viewers of Between will have access to a supplemental web series called Between Video Yearbook, starting May 18.

Between, a Canadian series about a town under siege from a mysterious disease that wipes out everyone over 21 years of age, is set to debut on Netflix.

Created by Michael McGowan (Still Mine, Saint Ralph) and starring iCarly and Sam and Cat‘s Jennette McCurdy, Between premieres on Netflix in the U.S. on May 21.

What complicates life even further for the residents of fictional Pretty Lake is the government’s decision to quarantine a 10-mile radius around the town, leaving the residents to fend for themselves.

The 6 hour-long episodic series, shot in Vancouver and co-presented by Netflix, the City network and Canadian SVOD Shomi, will roll out weekly and is being executive produced by McGowan, Don Carmody of Don Carmody Television (Resident Evil, Chicago), David Cormican (Tall Man) and Elevation Pictures Corp’s Naveen Prasad. The series is produced by Don Carmody Television, Murmur Feed Co. and in association with Elevation Pictures Corp.

Canadian audiences will also receive a bonus: a Between Video Yearbook web series will provide 8 2-minute webisodes following student Andrea as she interviews fellow students for her school’s video yearbook.

The web series rolls out on Citytv.com May 18. Between debuts in Canada on City on May 21, with a rebroadcast on Showmi on May 22.