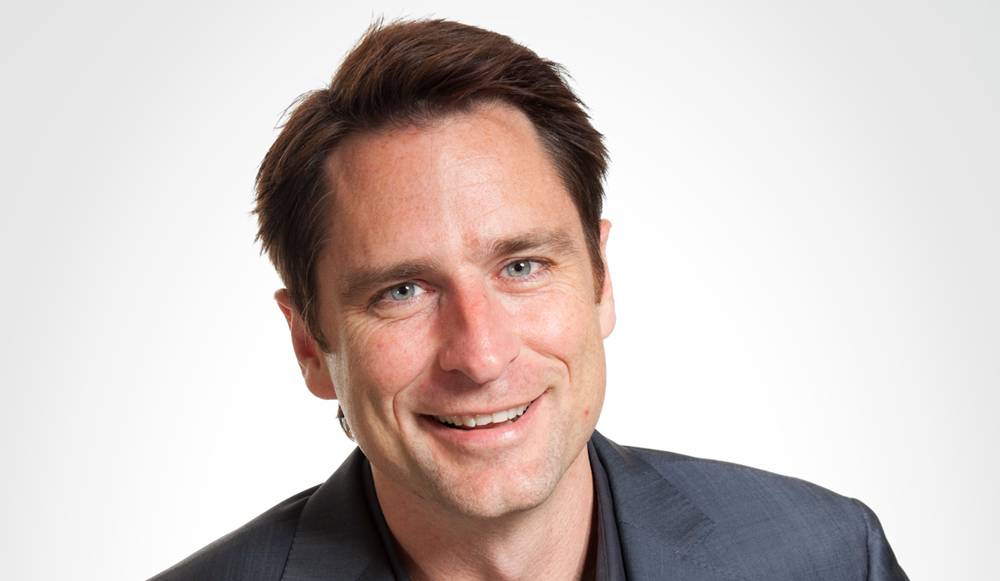 Glasscock will serve as SVP of strategy and business development for the gaming-centric multi-channel network.

Gaming-centric multi-channel network Machinima announced on Monday that it has hired James Glasscock as SVP of strategy and business development.

Glasscock comes to Machinima from Playboy Plus Entertainment (Playboy Television), where he most recently served as SVP of strategic planning and operations. While at Playboy, he helped increase viewership across linear television and VOD, and decreased costs by redefining partnerships and renegotiating existing contracts, according to a release.

Before coming to Playboy, Glasscock managed his own consulting and business optimization film, Front Row Ventures. Earlier, he spent 3 years as COO and CFO of Synergy Beverages and 3 years as director of digital business development at Turner Broadcasting System.

“With new social video platforms, technologies and monetization opportunities emerging daily, Machinima needs an entrepreneurial executive whose experience straddles digital and traditional media to lead our initiatives,” said Chad Gutstein, CEO of Machinima, in a statement. “James has not only demonstrated strategic deal making expertise, but the excellence in operational execution needed to make our partnerships really work.”