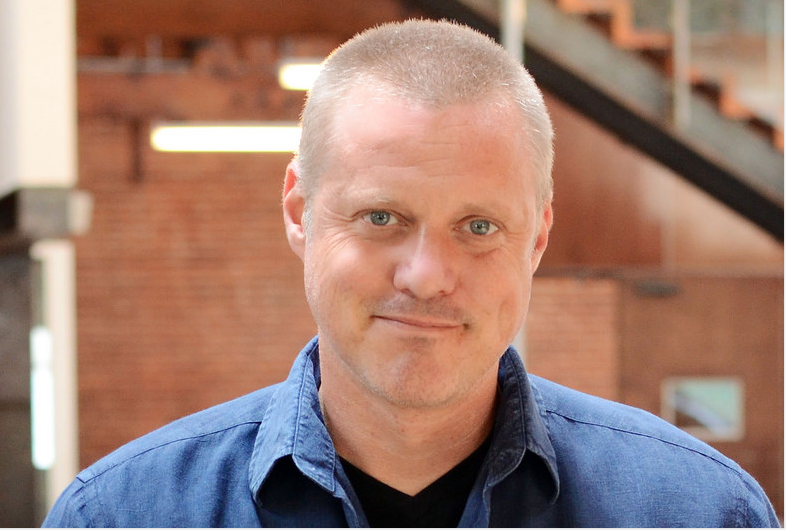 Frank (pictured) and Shamberg (pictured below), who acts as an advisor to BuzzFeed, will address the future of “digital” Hollywood and talk about the shifts in production and distribution that are disrupting traditional TV and studio models. 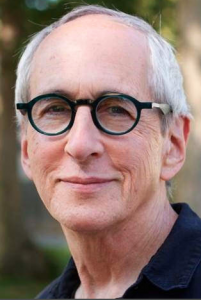 Frank joined BuzzFeed in 2012 as the website’s EVP of video, and prior to that appointment, created viral projects and was one of the early adopters of the video blog format with his online project, The Show with Ze Frank.

The keynote address is scheduled for April 14 at the Palais des Festivals’ Grand Auditorium in Cannes.