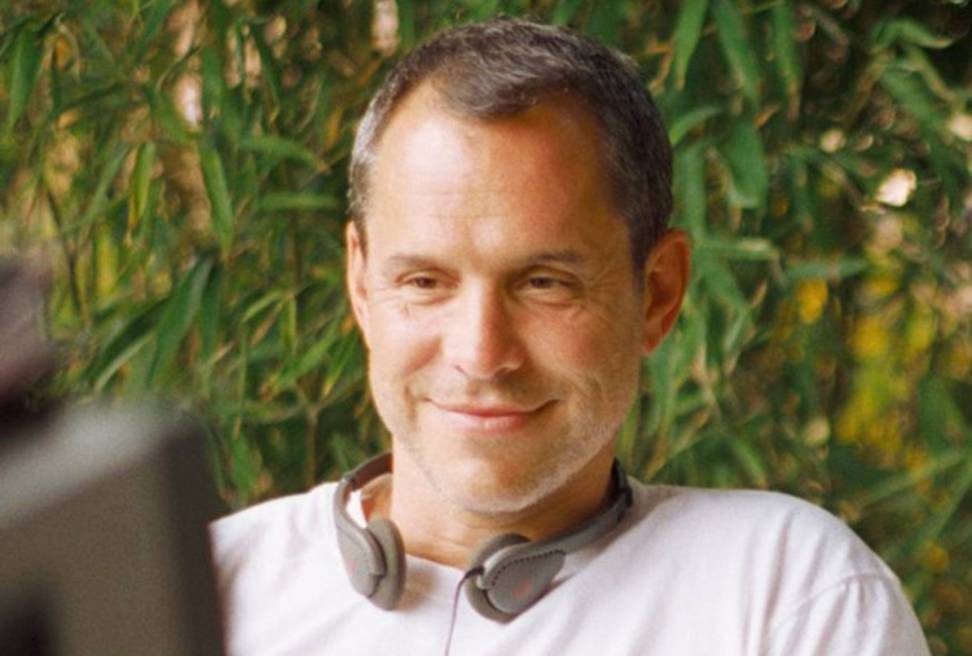 The AwesomenessTV founder and CEO will be honored with the Pioneer Prize at the International Digital Emmy Awards on April 13 at MIPTV in Cannes.

AwesomenessTV founder and CEO Brian Robbins will be honored with the 2015 Pioneer Prize at the International Digital Emmy Awards on April 13 at MIPTV in Cannes, France.

Robbins started off in show business as an actor, best known for his role on Fox’s Head of the Class (1986-91). Prior to launching AwesomenessTV in 2012, he directed such films as Varsity Blues and Norbit and produced TV series including Smallville and One Tree Hill.

The AwesomenessTV banner includes AwesomenessTV, a channel featuring scripted and reality series, and the ATV Network, an MCN focused on the next generation of YouTube stars, with over 90,000 channels of teen content creators who have accumulated more than 7 billion views. The channel has expanded off YouTube to produce and distribute the AwesomenessTV series and Terry the Tomboy movie with Nickelodeon, Richie Rich on Netflix and the feature films Expelled and Mindless Behavior: All Around The World.

Robbins will also give a presentation at MIPTV’s Digital Fronts on April 15.