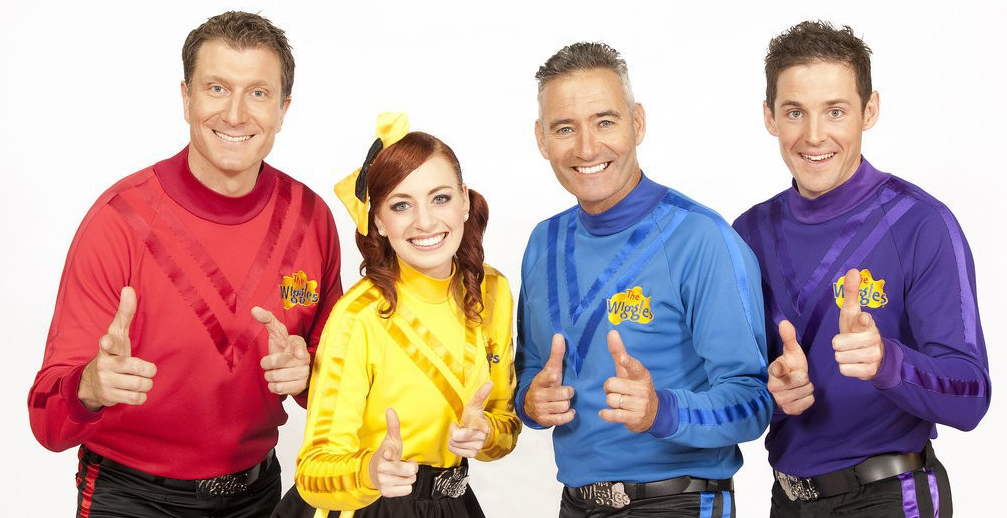 The Wiggles shake it up with Hulu exclusive

Hulu has inked a deal with Australia's ABC Commercial for season 2 exclusivity in the U.S. of The Wiggles' Ready, Steady, Wiggle.

Adding to its growing library of kids content, Hulu has inked an SVOD deal with Australia’s ABC Commercial that will see season 2 of The Wiggles’ preschool series Ready, Steady, Wiggle make its U.S. debut on Hulu.

The deal makes all 104 eps of the show available to the SVOD’s subscribers. The moving and grooving show is the second preschool series to air exclusively on Hulu in the U.S. The other, Cyber Group Studios’ Zou series, debuted on Hulu earlier this year.

As for The Wiggles, the Fab Four are experiencing a resurgence in Australia, with sold-out concert sales. According to ABC Commercial, after strong ratings for season 1 of Ready, Steady, Wiggle, ABC Kids TV rush-released the second season.

Along with releasing Ready, Steady, Wiggle season 1, the group spent 2014 touring the U.S., Canada, Australia, New Zealand and Dubai. On the home entertainment front, they released 4 new CDs and DVDs.