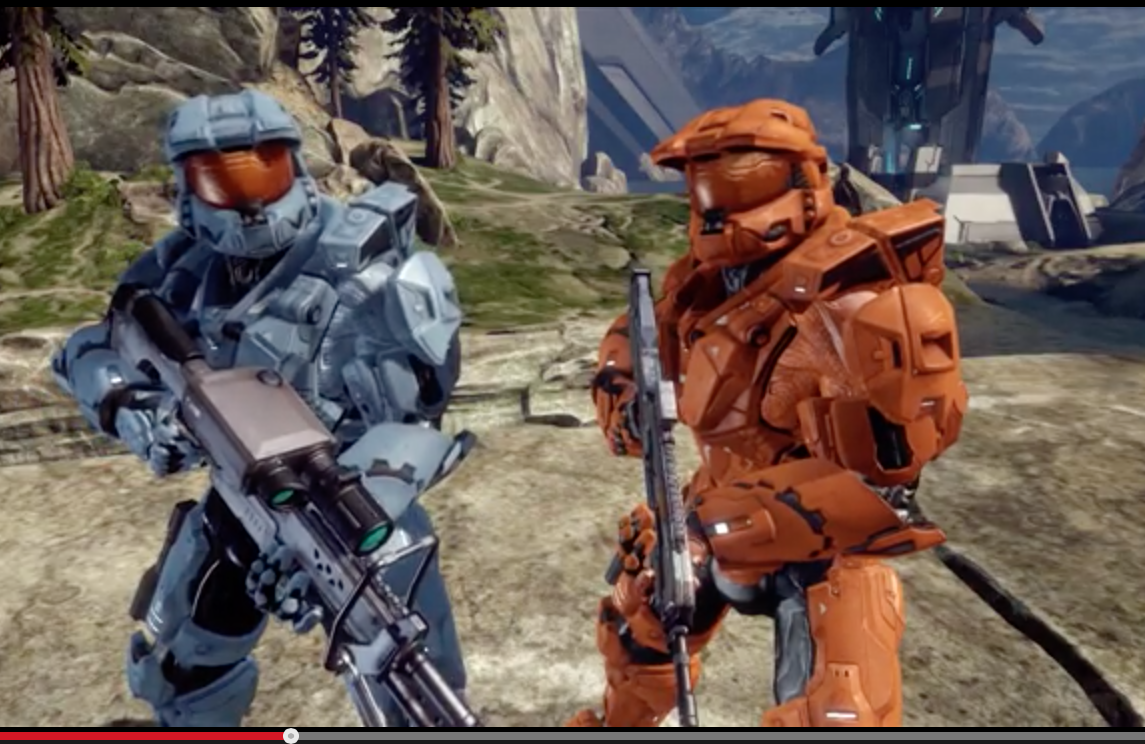 Before the 13th season launch next month, all 12 seasons of the series will be consolidated onto 1 YouTube channel.

Red vs. Blue, the longest running episodic web series according to its creator Burnie Burns, now has its own YouTube channel.

Rooster Teeth is in the process of consolidating all 238 episodes and 12 seasons of the comedy sci-fi video series, which is loosely inspired by – and based on – the videogame Halo.

The show pits a Red team against a Blue team of opposing soldiers to fight a civil war in the middle of a canyon called Blood Gulch.

Since its April 1, 2003 premiere, the Burnie Burns-created Red vs. Blue is based on the machinima technique of synchronizing video footage from Halo to pre-recorded dialogue and audio.

To celebrate the 13th season, which premieres on the new Red vs. Blue YouTube channel on April 1, Rooster Teeth will release each season over successive March weekends, commencing March 6 with season 1. Three seasons will debut each weekend through to the March 29 release of season 12.

Additional content for the new channel will include bonus videos, behind-the-scene action, interviews and PSAs.

“We are excited to have 1 place on YouTube where our fans can watch all of the past seasons of Red vs. Blue,” said Burns, Rooster Teeth co-founder and creative director, in a statement. “And now new viewers of the series can binge-watch the world’s longest-running web series anywhere they have a screen.”