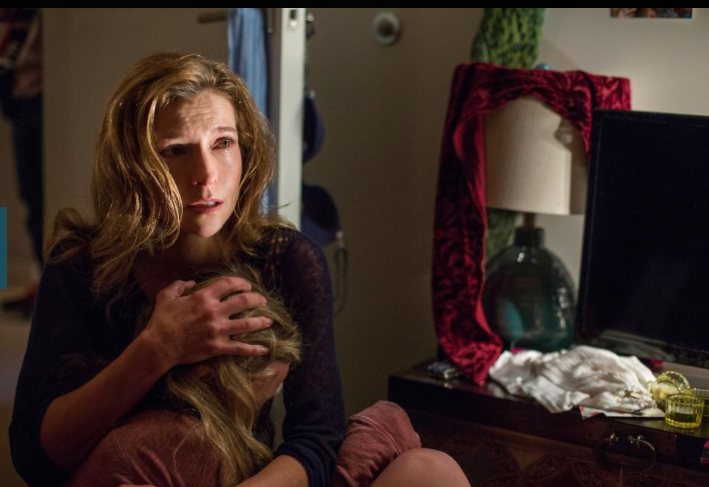 Netflix to premiere The Returned outside North America

After its North American release on A+E March 9, The Returned will debut on the SVOD platform elsewhere in the world March 10.

The Returned, a Netflix original and the latest drama from Carlton Cuse (Lost) and Raelle Tucker (True Blood), will premiere outside of the U.S. and Canada on the platform March 10, following its March 9 debut on A+E.

Thanks to a deal between Netflix and FremantleMedia International, the 10-episode series, created by Fabrice Gobert and based on the Emmy-winning French supernatural thriller Les Revenants, will be available to Netflix subscribers outside of North America, prior to its debut on the continent in early 2016.

The series, co-developed by A+E, is similar in plot to The 4400: it focuses on the community of a small mountain town after some long presumed dead citizens suddenly reappear. The incident brings both happiness and distress to the local townsfolk, as strange phenomena begin to occur.