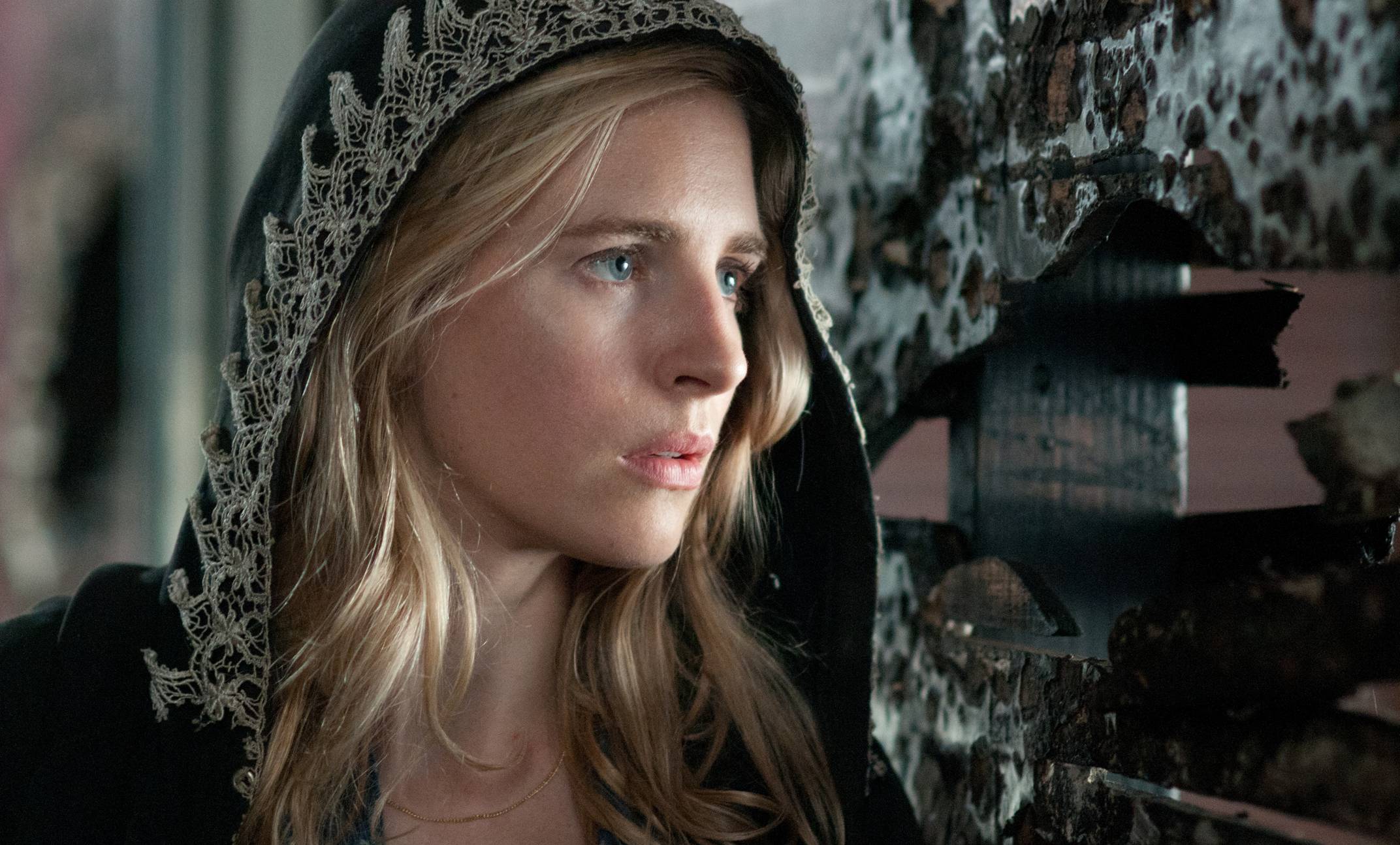 Brad Pitt’s Plan B to make The OA with Netflix

Brit Marling (Arbitrage, The Keeping Room) will co-write and star in the 8-episode drama series, set to premiere in 2016.

Netflix has ordered the drama series The OA from Brad Pitt’s Plan B production company, it was announced on Thursday.

The 8 hour-long episodes will premiere in 2016 exclusively on Netflix, which is now billing itself as “the world’s leading Internet TV network.”

The series will star Brit Marling, an actress, writer and producer who has appeared in such films including Arbitrage, I Origins and the upcoming The Keeping Room. In 2013, she starred in Another Earth, which she also produced and co-wrote with director Mike Cahill.

The film will be directed by Zal Batmanglij, who is also co-writing with Marling. The duo previously co-wrote the features The East (pictured) and Sound of My Voice, which Marling produced and starred in and Batmanglij directed.

Dede Gardner and Jeremy Kleiner of Plan B, who won Oscars as producers of 12 Years a Slave, and Michael Sugar from Anonymous Content (True Detective, The Knick) are executive producers of the series, along with Marling and Batmanglij.

The OA is a Netflix production.