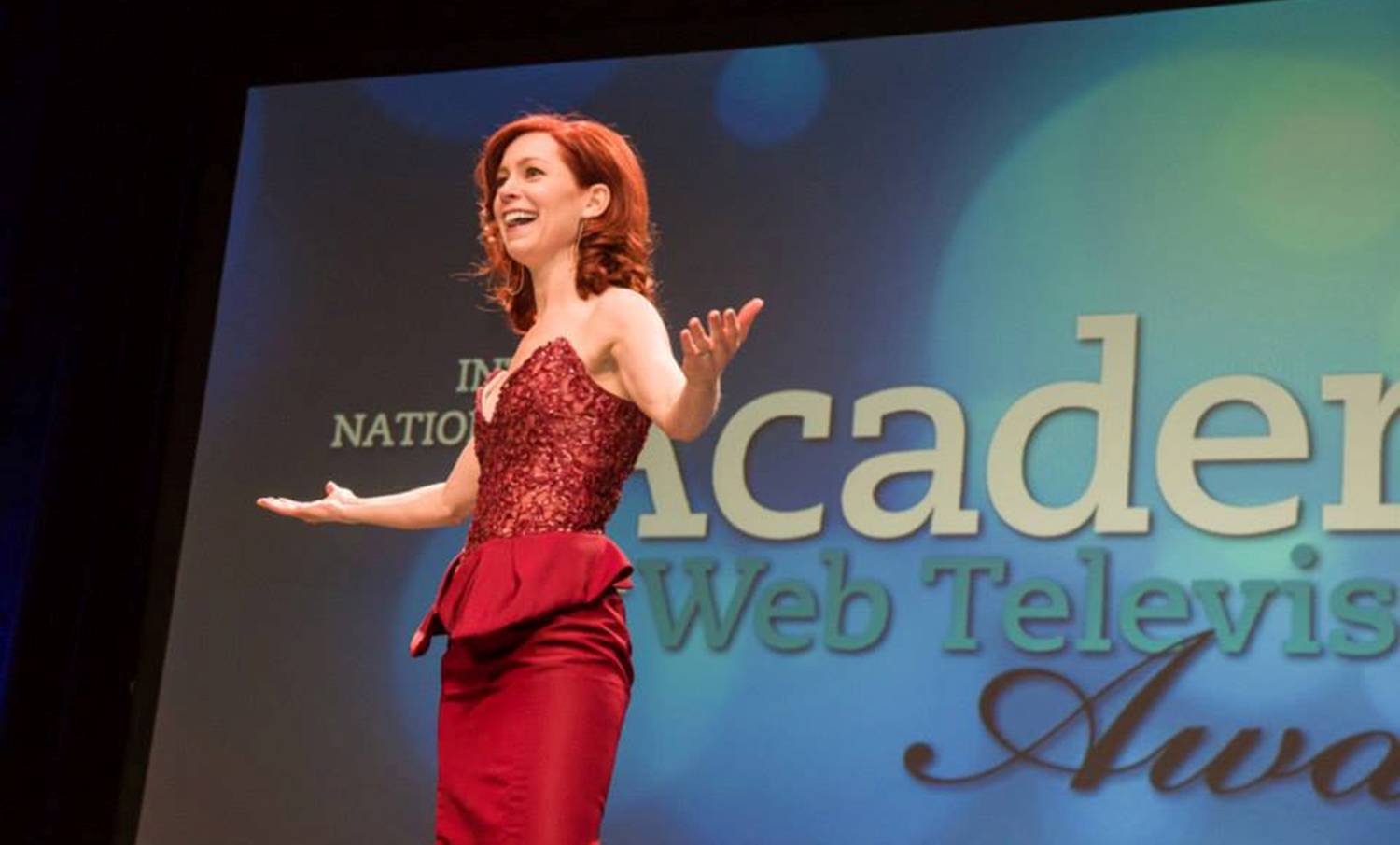 The Freddie Wong-produced series earns 7 nominations, followed by Space Riders, Player Piano and Daemonium with 6 each.

VGHS earned 7 nominations, including best directing (comedy) for Wong and RocketJump Studios partner Matt Arnold, as well as best ensemble (comedy). It was not nominated for best comedy series.

It was followed by Canada’s Space Riders: Division Earth, Player Piano and the Argentinian series Daemonium, each of which earned 6 nominations.

The IAWTV gives awards in 34 different categories, including ones honoring below-the-line crafts such as visual effects, editing, costumes, makeup, sound and production design.

The 2015 IAWTV Awards will be held in Las Vegas on April 15 as a part of the NAB Show, produced in partnership with New Media Expo (NMX). It will also be live-streamed online at IAWTV.org.

A full list of nominees can be found here.