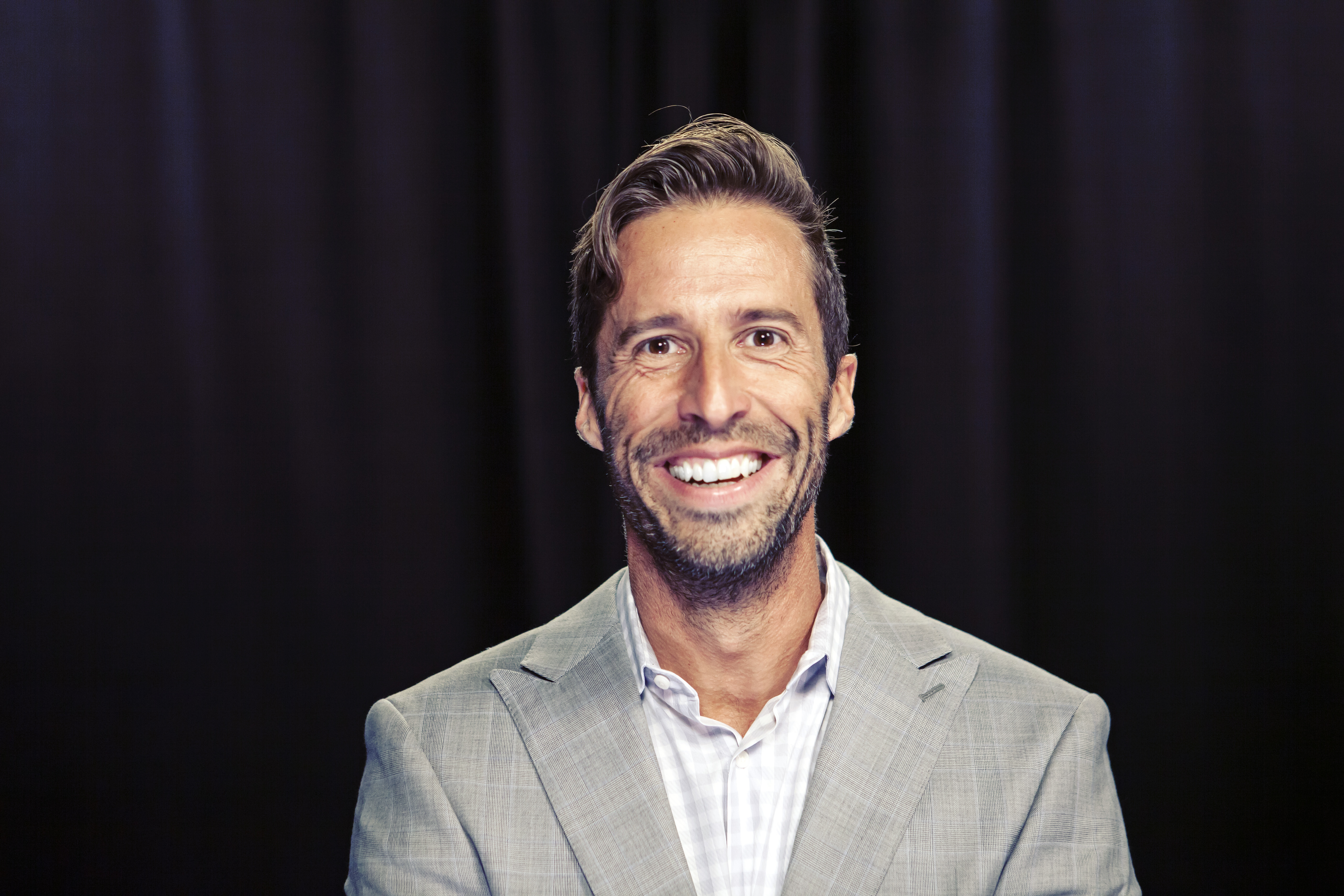 Connected is only the beginning, says head of AOL Originals

The recent announcement that AOL is entering the long-form digital series arena with Connected is just the beginning, says Nate Hayden, head of AOL Originals.

“I think this is our first dive into something that is a part of us really looking at being on all screens in every way,” Hayden told StreamDaily. “It’s a 360-degree-kind-of-approach to providing every type of content out there – on every screen but also in every type of format: short form, mid-form, long form. It’s a great format to do real immersive storytelling.”

Co-produced by AOL Originals, Koda Communications and Morgan Spurlock’s production company Warrior Poets, Connected is a 20 x 30-minute adaptation of the Israeli docu-drama series Mehubarim Plus and will premiere on Aoloriginals.com on March 31.

Connected follows six prominent New Yorkers who document their lives via camcorder for six months. They film and tell their own stories, merging documentary, drama and reality, and the results will be posted in four-episode batches every two weeks through May 25.

Hayden (pictured below) says he was introduced to Connected through Koda’s Ram Landes and was immediately impressed “by the level of intimacy and how deep into the lives of these characters we got.”

“It was such a departure from what we had all gotten used to as an American audience,” he added. “This almost defined a new term like ‘post-reality’- it’s so far away from the over-produced, over-structured and essentially-scripted reality that I knew this was our way to dive into long-form, and a return to docu and to true reality.”

“Long-form is something that’s been new for AOL, so I think the idea of being able to find stories that we can tell in the non-subscription model  is something that not a lot of places out there are doing,” he explains. “So for us to venture into this is new territory for us and Connected is a perfect example of finding a model that works for longer form content.”

Hayden says that one of the advantages to doing long-form digital series is that it’s cheaper to produce than regular TV series.

Sprint has also been brought aboard as Connected’s exclusive sponsor, although branded content integration isn’t part of the current series.

“They’ve been involved from the get-go,” says Hayden. “They’re perfect partners because they’re all about connecting, and this is, of course,  the perfect pairing with AOL being Connected.  We’ve been working on folding our content into their pre-roll  and making it feel like not necessarily an integrated experience, but aligning as much as possible.”

“We’re doing [it] in chunks so you can kind of binge-view, but there’s also building anticipation from one batch to the next,” he explains. “A lot of people tend to binge on an entire season and then kind of walk away from it.  The idea of giving people something to chew on in small doses and over a decent amount of time, I think I, as a viewer, enjoy.”

The success of Connected will be judged on sponsorship, overall viewership and what Hayden calls “great awareness.”

“If we can make people aware of the fact that this kind of storytelling is something that AOL is doing, I think that’s also a measure of success for us.”

Although he upcoming long-form digital series that AOL is developing, he said AOL is committed to its original content strategy. “We’re on 16 OTT devices, between Apple TV and Roku – [original content], I think, is always going to be a piece of our strategy moving forward.”

Hayden also reveals that AOL is in a “year-round development cycle” in terms of looking for new content, and says a second season of Connected is probably a good bet.