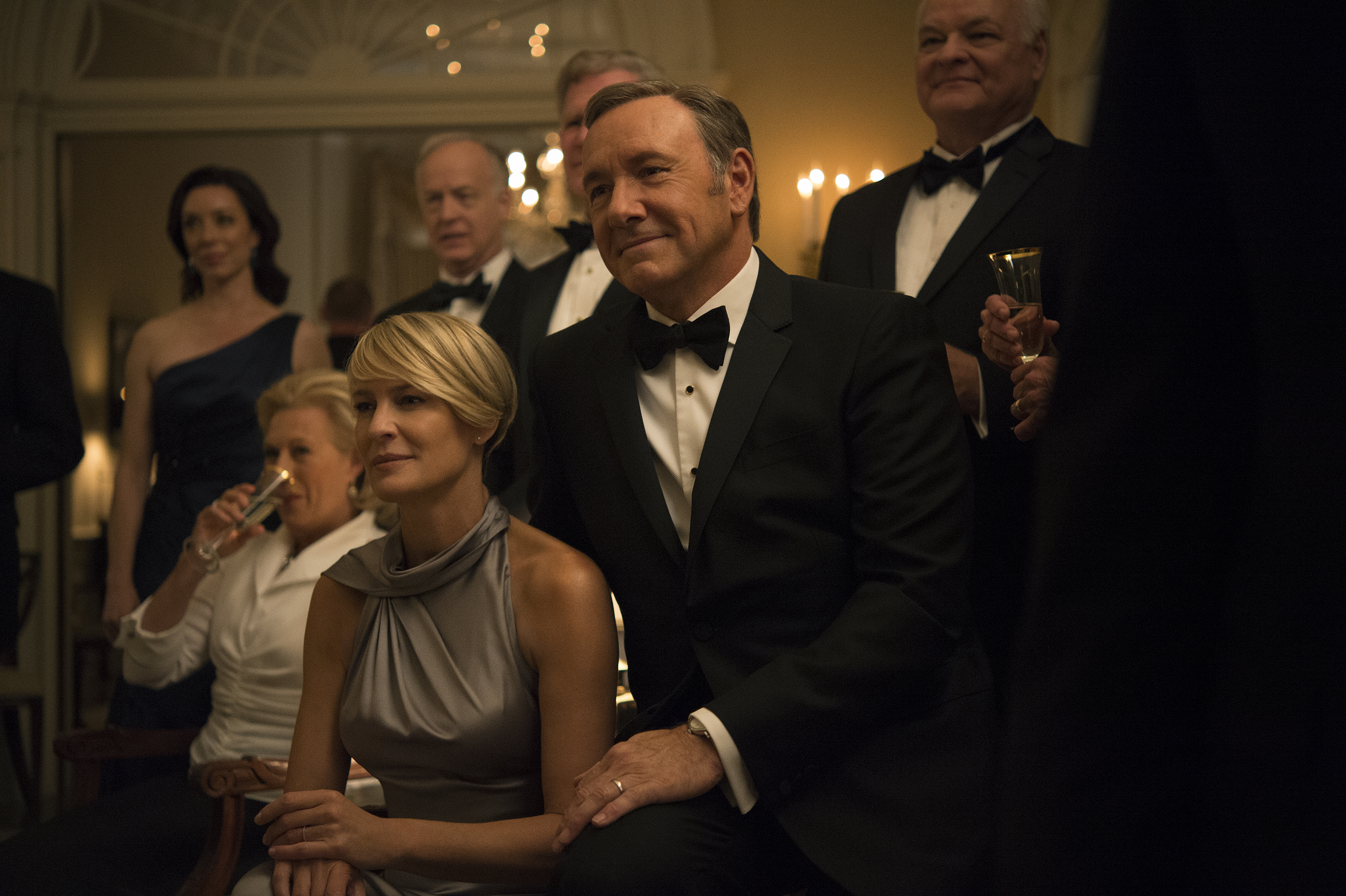 Netflix has announced it will be making its Australia and New Zealand debut on March 24.

The company announced on February 17 it would premiere on Australian pay-tv service Fetch, with programming available through the Fetch TV2 Generation Box OTT device.

Netflix has also struck a deal with domestic ISP IiNet to allow Netflix subscribers quota-free access to its service, the first “unmetered” deal with an Australian broadband network that will allow viewers to watch without incurring additional data-related charges.

Netflix, which has previously struck content agreements with Roadshow Entertainment, Beyond Distribution, the Australian Broadcast Company and Disney, will provide such original series to Australian and New Zealand subscribers as House Of Cards, Marco Polo, Daredevil and The Unbreakable Kimmy Schmidt.

Netflix’s chief competitors in both countries include Nine Networks and Fairfax Media’s Stan and Foxtel and Seven’s Presto.