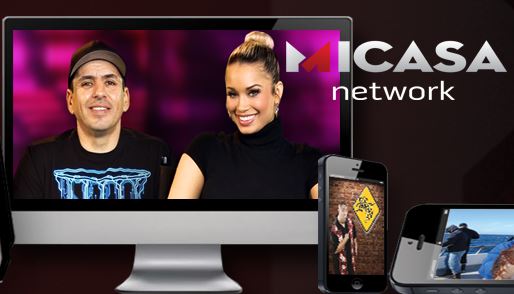 Gaming is the largest and fastest growing vertical on YouTube, according to recent data from marketing and rights management firm Zefr. And the mushrooming popularity of videogames as a spectator sport is illustrated by the dedicated e-sports arenas planned for locales ranging from Southern California to London.

“The rise in e-sports’ popularity has been staggering and the fan base is massive,” said MCB-MiCasa CEO Sean Malatesta in a statement. “There is no shortage of traditional sports news outlets, yet the e-sports segment is underserved. GameSlot aims to remedy this condition.”

GameSlot launches on Tuesday as a mobile video app for iPhone and Android. It will also be carried by MiCasa Network’s 43 over-the-air stations and its IPTV channel.

Gaming Grids is a videogame entertainment, mobile software and content distributor based in Las Vegas, with partners ranging from Razer Inc. to the U.S. Army. Specializing in cash-based skilled gaming, it has a complete e-sports tournament platform, with a grid ranking system, public tournaments and progressive jackpots.