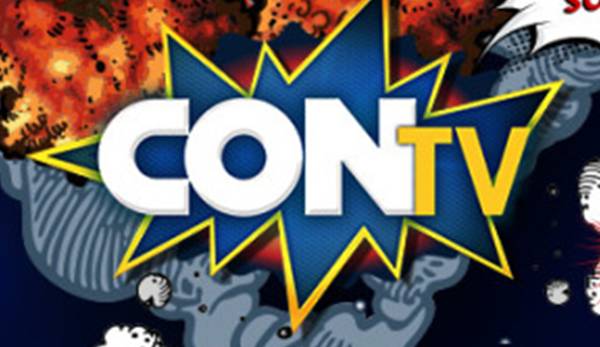 In the online video space, if a platform can’t manage the mega-expensive task of being all things to all people, à la Netflix or Amazon, targeting a niche audience is a viable and infinitely cheaper alternative, as outlets from DramaFever to Red Bull TV have demonstrated.

ConTV, launching on Tuesday, is taking the latter route.

A digital entertainment network created in partnership with multi-platform distributor Cinedigm and Wizard World, the biggest purveyor of comic cons in the world, it will make ample use of its access to the 25 events that Wizard World is mounting over the next 12 months. 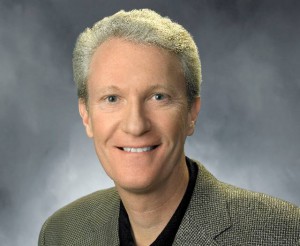 But Cinedigm CEO Chris McGurk wants to make it clear that, while it’s narrowcasting to the fanboy and fanboy crowd, it is not limiting itself to one species of geek.

“We didn’t call it Comic Con TV, because it’s much more than just what comic con implies,” says McGurk (pictured). “It’s everything fandom. There are so many different cons out there – WonderCon, Social Con, VideoCon – that we didn’t want to have this narrow definition that made people think it was about comic book conventions, because that’s not what it is.”

At launch, ConTV carries nearly 1,500 hours of programming. Going forward, approximately 60% of its content will be non-exclusive Cinedigm library titles. The remaining 40% will be original programming consisting of series – 3 of which have been announced: Last Fan Standing, My Morphing Life and Fight of the Living Dead – and content culled from cons, including interviews, panel discussions, cosplay contests, behind-the-scenes footage and live streams.

Titles currently available include Farscape, Evil Dead, Ichi the Killer, Hellraiser, Being Human, Voltron, Highlander: The Series, Trial of the Incredible Hulk, Ghost in the Shell and Death Race 2000.

The direction of the channel could change over the next 6 to 12 months and beyond, depending on the feedback from viewers.

“We really want the fans to have a voice on our channel,” says Wizard World CEO John Macaluso. “We want to give them a one-stop shopping place to get their movie and television needs fulfilled.”

In the meantime, ConTV will use Wizard World to promote the channel in a variety of ways. It will reach out to consumers via its email database and large social media following. When customers buy Wizard World con tickets, they will be given the option of upgrading to a ConTV package, including a discounted subscription. The purchase process will also give them the option to download the ConTV app. ConTV will also have people roaming the conventions with iPads, demonstrating the service for people and encouraging them to sign up.

The base service will be free, ad-supported. For $6.99/month, customers can watch ad-free and access exclusive content.

Cinedigm has been making a strong push into the OTT space over the last year. Its documentary channel, Docurama, launched as part of YouTube’s Paid Channel initiative in summer 2013, transitioned to a free, ad-supported OTT channel in May 2014. Last month, it announced plans to create up to 6 new OTT channels with TV4 Entertainment, and a partnership with Bright Educational Media to launch Bright, a multi-platform, linear TV-style, digital kids channel featuring edutainment programming. This summer, it will debut Dove Movie Channel, dedicated to faith and family programming.

Earlier this year, Cinedigm announced it was teaming with pioneering B-movie studio American International Pictures on AIP Universe, a series of 10 re-imaginings of “classic” AIP titles including Girls in Prison and The Brain Eaters. The films are being produced by Lou Arkoff (Inspector Gadget), son of late AIP co-founder Sam Arkoff, Jeff Katz (Snakes on a Plane) and Hal Sadoff (Hotel Rwanda).

Scheduled to be shot back to back beginning in September, they will be linked together by ongoing narrative threads and recurring characters.

AIP Universe will get an exclusive first window on ConTV prior to being released theatrically and on DVD, TV and other digital platforms. How big that window will be, McGurk can’t say.

“The beauty of it is that, as a company, Cinedigm doesn’t operate the way major studios do,” McGurk says. “We don’t have a broadcast network or these big tentpole films that we have to protect by following traditional windowing. I can inelegantly say, we can do whatever the hell we want with content. It’s not going to follow anybody else’s traditional idea of how you have to release a movie or a television program, and it will be the right thing for that piece of content to maximize the number of eyeballs that can possibly see that film or TV show.”