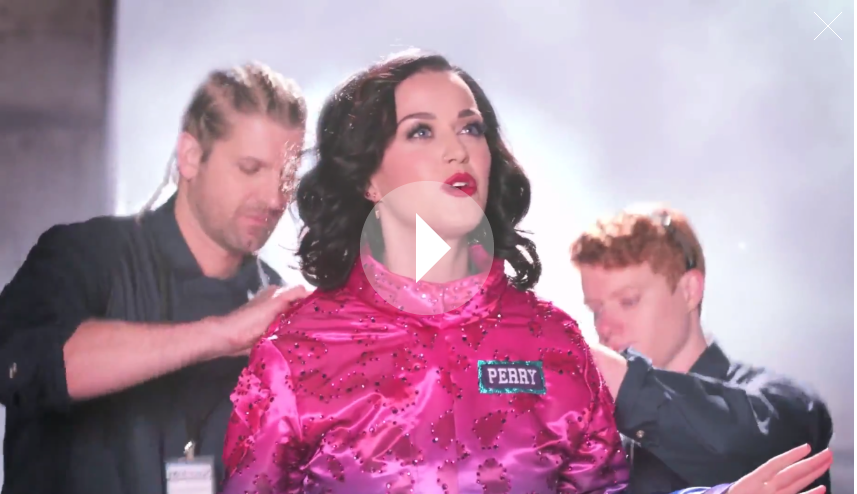 The March 23 "awards" will be the premiere of platform-exclusive videos from emerging artists and stars such as Beyonce and Katy Perry.

The 2015 YouTube Music Video Awards has been given a date and lineup.

Instead of honoring artists, YouTube will be awarding fans by dropping a collection of new music videos exclusive to the platform from established and emerging acts on March 23 at 10 a.m. PT.

The “winning” artists showed the biggest growth in views, subscribers and engagement on YouTube over the last six months. Collectively, they have more than 146 million subscribers and 44 billion lifetime views.

Last November, it was announced that the YouTube Music Awards was being retooled for 2015. In its third year, it would transition from a live event honoring “artists and songs that YouTube fans have turned into global hits” to a virtual one recognizing “the biggest and emerging artists to watch on YouTube in 2015.” Automaker Kia returns as the awards sponsor.

The revamped awards is part of a larger music makeover for the platform, which include its YouTube Music Key subscription service, currently available in beta by invitation, which is expected to be made available to the general public shortly.