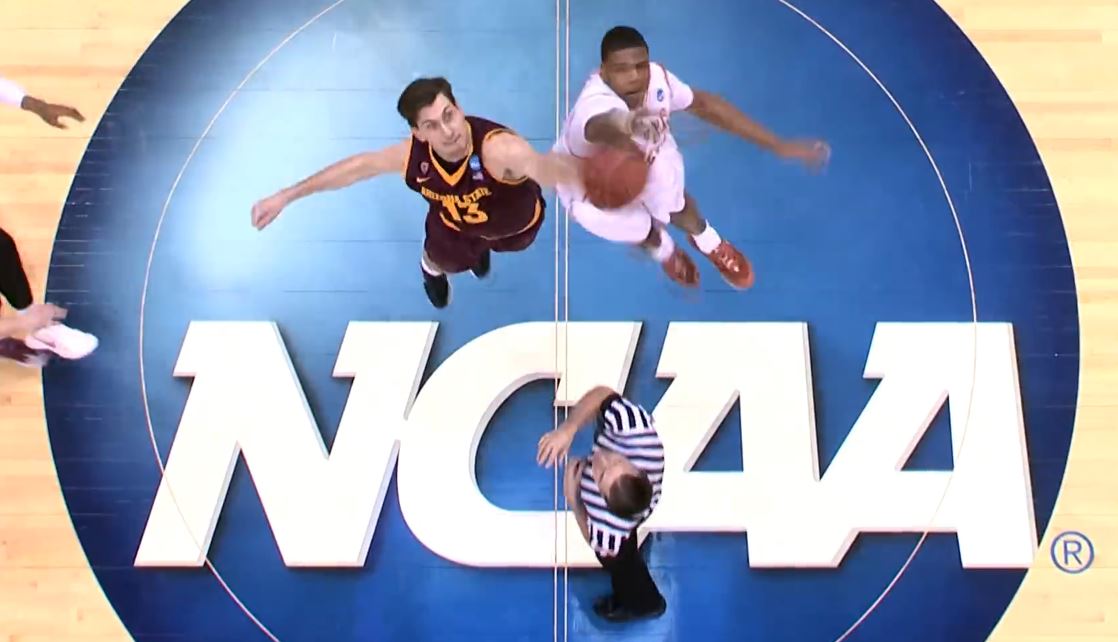 The NCAA March Madness channel will carry real-time highlights and recaps from all 67 games in the Division I Men's Basketball Championship.

Six years ago, YouTube got an NBA channel, and now it’s finally getting into college hoops in a big way.

On Monday, NCAA Digital (managed by Turner Sports) announced that it has launched the NCAA March Madness channel. It will feature real-time highlights and video recaps from all 67 games in the 2015 NCAA Division I Men’s Basketball Championship, which runs from March 17 to April 6. It will also include live press conferences, game previews and analysis, and daily news and notes from the tournament airing across TBS, CBS, TNT and truTV.

Prior to this year’s tournament tip-off, viewers will be able to watch video clips from the best games and moments of the 2014 tournament.

There will also be a collection of branded segments running on the NCAA March Madness YouTube channel and NCAA.com: