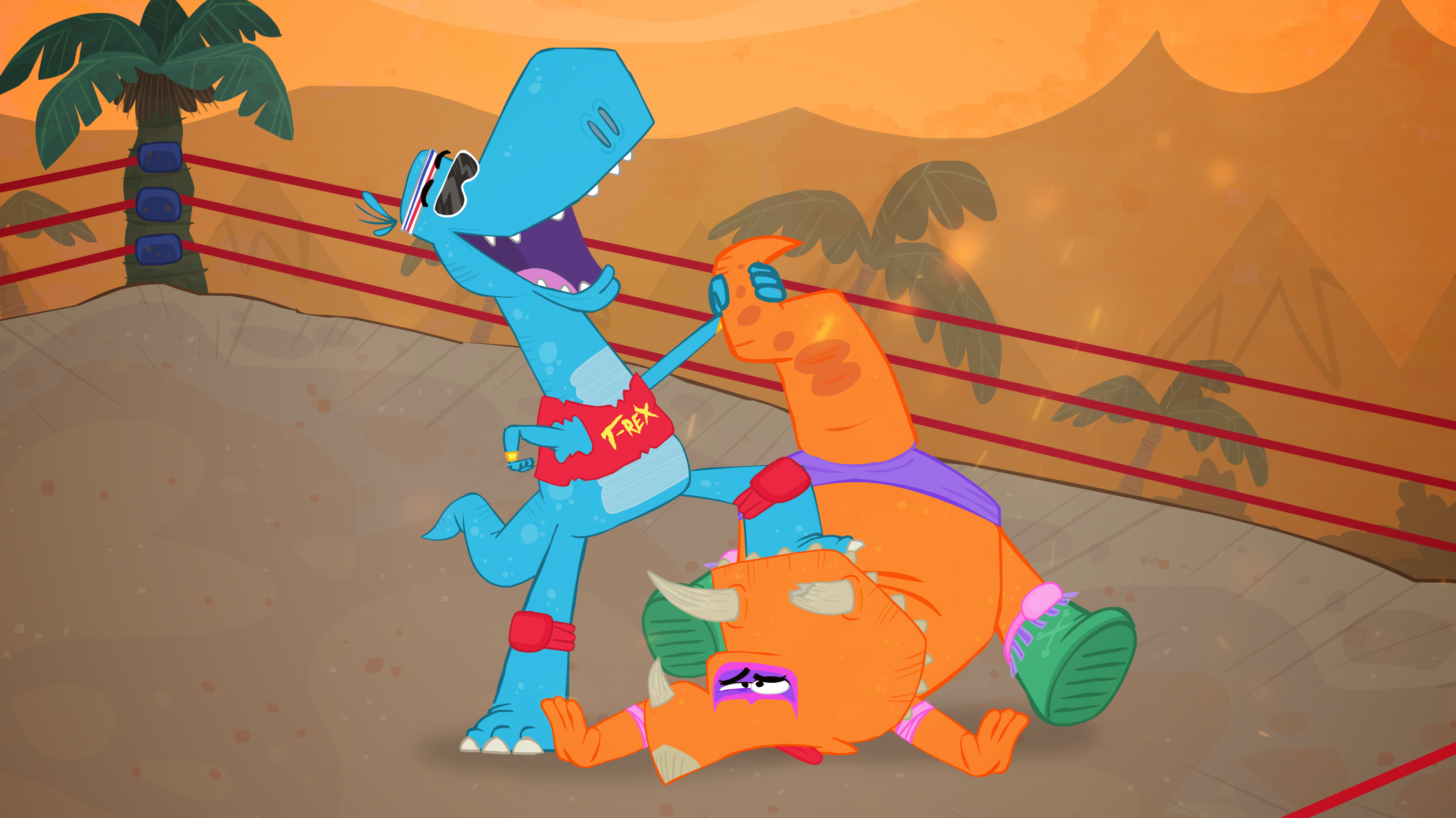 How the Calgary, Canada-based SVOD found an innovative solution to including advertisers in its service while keeping programming ad-free.

According to the company, the three new series bring combined YouTube viewership of 74 million to the service and, according to Kidoodle.tv founder Mike Lowe, represents “only the beginning of what we’re planning to add to Kidoodle.tv in 2015.”

While it may be a beginning for 2015, the acquisition marks another milestone in Lowe’s quest to build a new business model for the ad-free kids SVOD service, which is owned by Lowe’s A Parent Media Co. Inc. (of which he is also president).

Not only does Kidoodle take a different tack to acquiring content, passing revenue to producers/creators on a “per-view basis,” he’s also taken an innovative approach to incorporating advertisers into the service without exposing kids directly to ads.

Established in 2012 and funded with an angel  investment of CAD$10 million, Lowe said he polled 1500 parents for their opinions on an ad-free kids programming service before launching it.

“One of parents’ biggest concerns was their kids getting over-exposed to commercials,” said Lowe. “Consumerism isn’t a great thing for kids, and when you look at advertisers, they use a lot of researched data and do a really good job of creating ‘want’ in kids. So we took a hard stance and will not show advertising to children.”

The work-around is Kidoodle Wallet, a password-protected app associated with the service in which advertisers and brands can offer merchandise and coupons.

“We want to add value for reputable brands out there, in the forms of coupons and discounts, and we don’t want to rob parents of the ability to save on our service,” Lowe explains. “We’re highly efficient and we charge when the parents actually use the value of the deal, so as an advertiser they know they’re getting very efficient and targeted results.” 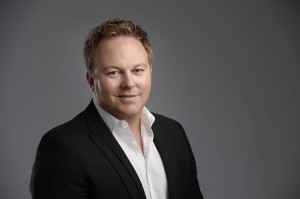 Lowe said he’s negotiating for distribution in other territories. While he declined to divulge viewership numbers, he said that Kidoodle.tv audience is growing by 1% to 1.5% daily, and said to expect forthcoming announcements about “new lofty goals and some new technologies we think will help children” in the very near future.

Of course, in the competitive kids marketplace, content is key and Lowe says his hopes Kidoodle’s revenue model for content creators will set the service apart.

“We can’t compete and write big checks like Netflix and Amazon, but we’re a stable platform that adds incremental value,” Lowe says. “For us, it’s about creating a system that’s not only positive for parents and kids, but also content producers.”

“We hope to eventually become a farm system for Netflix and YouTube and broadcasters and networks, so at the end of the day we can become part of the ecosystem that’s creating great content,” he adds.