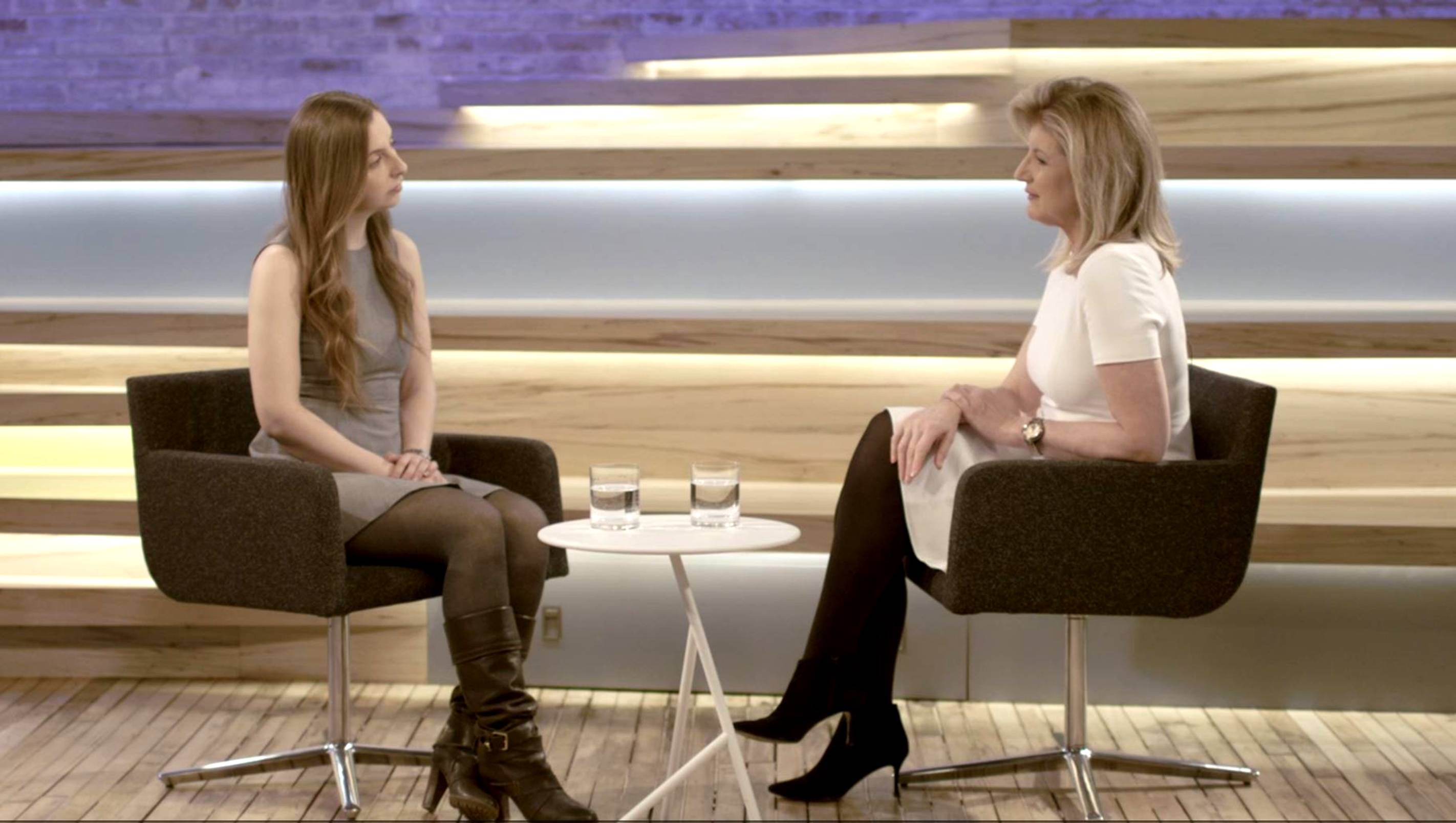 The online learning platform launches an interview series in conjunction with the 92nd Street Y's 7 Days of Genius Festival.

Online video network Big Think announced on Monday that it is launching a series of videos that will be posted daily in conjunction with the 92nd Street Y’s second annual 7 Days of Genius Festival: Venture into the Extraordinary, running through March 8 in New York City.

Big Think is an online learning platform with 12,000-plus videos featuring 2,000 leading thinkers. It has more than 1 million subscribers on YouTube and 1.3 million Facebook likes.