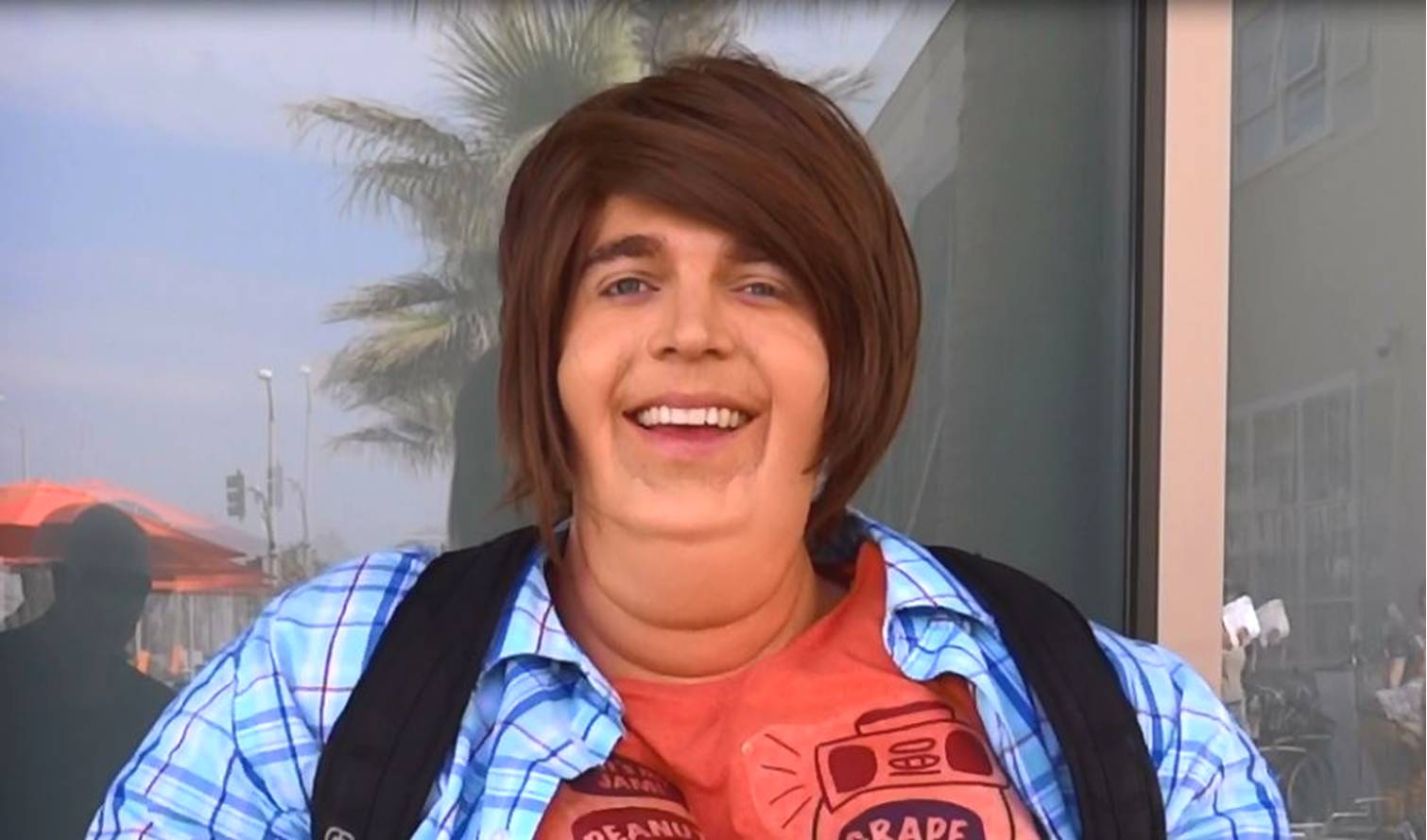 The 26-year-old digital star explains how his new book, I Hate My Selfie, is just one of his many revenue streams.

Shane Dawson was feeling nervous about his income stream. He’s a YouTube star, after all. Show biz shelf life is short across the board, and there’s no reason to expect longevity on an ever-changing, youth-centric platform that has yet to celebrate its 10th birthday.

Today, he has more than 13.4 million subscribers on his YouTube channels, but they won’t provide him with residuals or catalog sales to keep him in hair product and hoodies as he vlogs into his golden years.

So Dawson had a chat with his accountant.

Podcasting accounted for 25% of Dawson’s income last year, and he’s also got brand deals and merchandise licensing. But his most significant off-YouTube effort is his new book, I Hate My Selfie, which goes on sale March 10.

Dawson is far from the first YouTuber to sign a publishing deal. Grace Helbig scored a #1 New York Times best-seller last fall with Grace’s Guide: The Art of Pretending to be a Grown-Up, and a long list of other digital-native celebrities are set to release books this year. But his is perhaps the most deeply personal.

The Dawson who launched his first YouTube channel in 2008 wasn’t the same person who graduated from Lakewood High School in Long Beach, Calif. two years earlier. He had undergone a physical transformation, dropping 150 pounds. In I Hate My Selfie, Dawson takes a look back at what it was like to be an obese, introverted, financially-disadvantaged teen outcast in a series of personal essays.

To promote the book, Dawson spent $25,000 of his own money on a video short based on one of the essays, shot over the course of 3 days at YouTube Space LA this month.

“It’s a big investment,” says Dawson, who set aside 2 hours each day to get into the fat suit and have prosthetic makeup applied. “The reason I paid for it myself was because I wanted control.”

As a YouTuber, Dawson is used to being in charge of his own artistic destiny. That doesn’t always sit well with people who have come up through more traditional show business channels.

Last year, Dawson participated in the Starz reality-competition show The Chair, in which he and another filmmaker, Anna Martemucci, were tasked with shooting 2 different films using an identical screenplay and the same small budget. At the series conclusion, Dawson’s Not Cool beat out Martemucci’s Holidaysburg in the audience voting, earning him the $250,000 prize.

Others were less pleased. The L.A. Times printed a scathing review of the series, and The Chair’s producer, actor Zachary Quinto, publicly complained about working with Dawson, declared the film “deeply offensive” and a “vapid waste of time,” and threatened to have his name removed from the film.

Dawson had no problem handing over the directorial reins to Michael Gallagher on his I Hate My Selfie short.

“(We’ve) been working together for years, maybe since 2008,” says Dawson. “I just love working with him. We’re on the same page. We have the same sense of humor. We’re talking about maybe making a movie together, maybe co-directing. I like collaborating, and I like having fun while shooting.”

Dawson has had several TV projects that never made it to series. But the failure of the pilots – a common occurrence in TV – wasn’t because of any YouTube-Hollywood cultural disconnect.

“The meeting I had with NBC about the show I sold last year, they didn’t even ask about YouTube,” Dawson says. “It was just, ‘Oh my God. You used to work at Jenny Craig. That’s so funny. Tell us about that.’ They didn’t even want me to promote it or talk about it on YouTube. Because they don’t care about YouTube. I wish they did more.”

But that doesn’t mean Dawson is waiting by the phone for a call from his agent with a TV series that will lift him out of the YouTube ghetto once and for all.

“I like to pitch a show once a year, just to see what happens,” Dawson says. “But TV isn’t my ultimate dream, because things get stuck in development forever. I like YouTube, where you think of an idea, you film it. I’m in a fat suit – boom!”