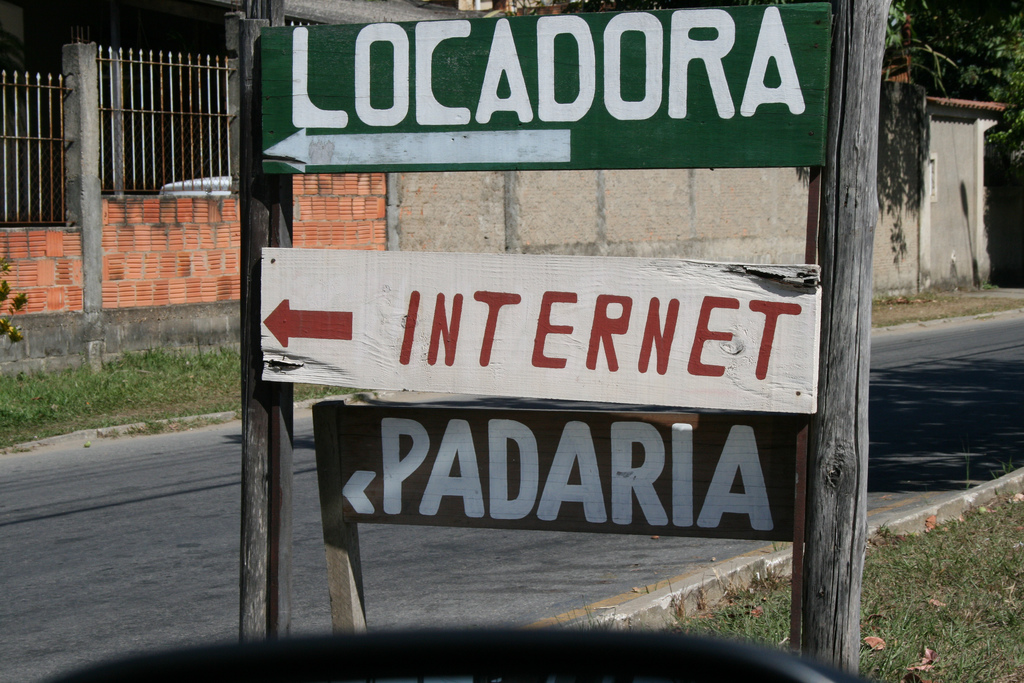 Lack of content in some populations' primary language, as well as the cost of mobile plans, hinder global connectivity, a new study says.

An Internet.org study on global connectivity published by Facebook reveals that insufficient content available in some populations’ primary language is one of the top reasons people aren’t connected to the internet.

While two other components – infrastructure and affordability –  are also key factors that contribute to a lack of connectivity, the State of Connectivity: 2014 report says many are not connected because there is limited relevant content in their primary language.

Suggesting that developing nations are home to 94% of the global offline population, the report says that providing relevant content to 80% of the world would require sufficient content in at least 92 languages. Currently, the percentage of the population that has sufficient relevant online content sits at 53%.

While infrastructure is strong – the study says 90% of the world’s population lives within range of a mobile signal – affordability is a concern: global monthly data plans with a cap of 250 MB are affordable to only 50% of that population, with the affordability increasing to 80% when the cap is dropped to 100 MB and adding another 10% when it’s dropped to 20 MB.

However, the report points out that only 53% of the population in sub-Saharan Africa can even afford to purchase the 20 MB plan as they live on less than $2 a day, amounting to 2 hours or less of web browsing per month.

The report also states that while 3 billion people will be online by early this year, representing only 40% of the population, the 6.6% rate of growth – the fourth year in a row the number has declined since 2010’s 14.7% – suggests that it will be another four years before that number reaches 4 billion.

“Where is the internet?”  Creative Commons photo attributed to violinha on Flickr