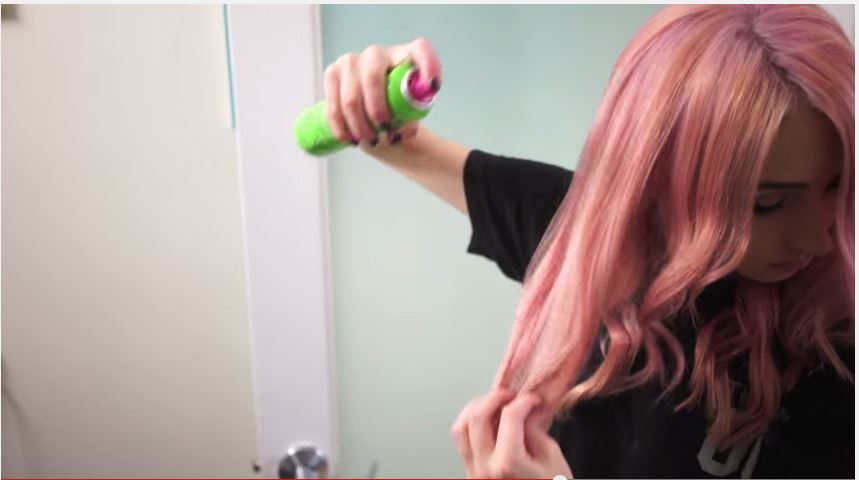 The L'Oreal brand brokered deals with 100 YouTube influencers in Canada to support the launch of a new line of products.

Challenged with the idea that not all consumers believe its products are effective due to its low price point, Garnier in Canada is putting its new Fructis Full & Plush line into the hands of YouTube influencers, launching the largest-ever campaign of its kind for the company in the market.

The brand partnered with “influencer exchange” platform Influicity to select 100 influencers that matched Garnier’s target of Canadian women aged 18 to 34. Since launching last week, the videos have been watched by more than 90,000 people, according to the company.

Deals with influencers involved in the campaign are brokered through their MCNs or directly with the channel owner, as in the case with Brittany Balyn and JenerationDIY, says Jonathan Davids, founder and CEO, Influicity. He adds the campaign is the biggest his company has taken on from a brand side to date.

Videos in the campaign have the influencers using the products, with Garnier approving all the spots before they were released to market.

Breanne Morrison, digital manager, L’Équipe L’Oréal at GroupM, which worked on the campaign, says the Fructis Full & Plush campaign follows a similar idea to Garnier’s Damage Eraser last year, in which it asked bloggers to review a “mystery box” containing the unlabeled product.

That campaign garnered 14.4 million social impressions (three times the initial objective of 4.5 million) without any traditional media support. Additionally, Garnier found that 99% of respondents would recommend Damage Eraser to a friend, and 95% said it was effective on damaged hair. The blogger videos garnered 277,000 videos on YouTube.

Videos from the Fructis Full & Plush campaign are rolling out now, and will live on Garnier’s YouTube page, as well as those of the influencers.

from Media in Canada