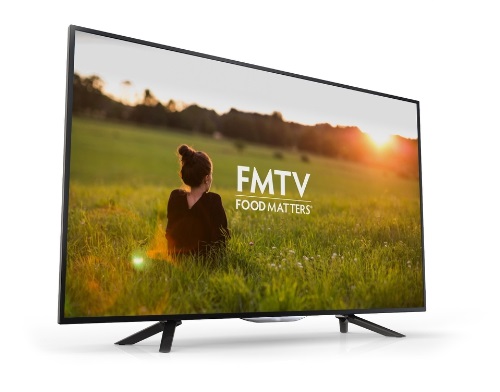 The Food Matters Roku channel will feature over 400 health and wellness videos.

Food Matters started as a production company in 2007 in support of a documentary about nutrition of the same name. The prodco, founded by James Colquhoun and Laurentine ten Bosch, then created another documentary, this time on the diet industry, called Hungry For Change, in 2013. The company is now a mini-nutrition empire, with DVD-based videos, e-books and a line of branded products for sale.

According to a release on the launch, the duo were inspired to create the Roku channel after receiving feedback from fans requesting a more convenient way to access the company’s video library. They selected Float Left for they company’s expertise, they stated.

“We reached out to Float Left based on their track record of developing high-quality streaming video apps and their strong understanding of the ROKU platform,” said Colquhoun in a release.

Priced at $7.95 a month or $79 yearly, FMTV is available in 10 million homes and offers 400 health and wellness videos that includes documentaries, health expert interviews, yoga exercise and recipe videos.