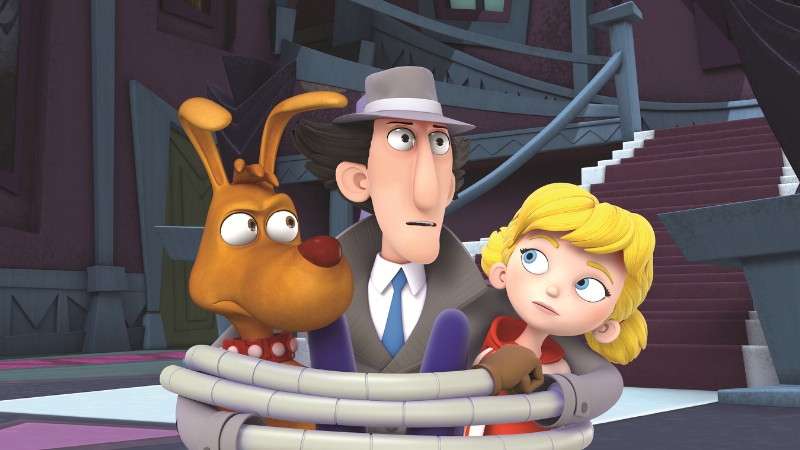 Along with the revival of the classic animated series, Netflix has also picked up 3 new youth-targeted series to debut in 2015 and 2016.

In the case of Inspector Gadget, the bumbling bionic detective, which ran for two seasons between 1983 and 1986 and featured Get Smart‘s Don Adams as the lead voice artist, was initially a France-Canada co-production and lasted 86 episodes.

This time around, Inspector Gadget fans will get 26 episodes produced by Canada’s DHX Media, which will premiere exclusively on Netflix next month, with debuts in Latin America, the U.K., Ireland, Benelux, France and the Nordics to follow. 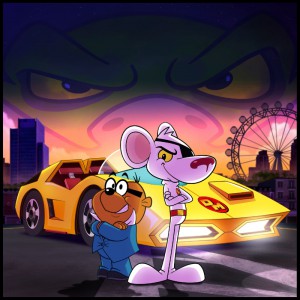 Originally produced by Cosgrove Hall Films for Thames Television, the 52 x 11-minute reboot about a mouse who is a secret English spy will be produced by Boulder Media for FreemantleMedia Kids. Stephen Fry will take on the role of Colonel K in the new batch of episodes. Netflix will launch in North America, Japan, Latin America, the Nordic and Benelux, with the rest of the SVOD’s territories picking up the broadcast later in 2016.

In April, the Playmobil-inspired, CGI-animated Super 4 will premiere on Netflix in the U.S. and this summer, the service will add Some Assembly Required, currently airing on YTV in Canada. The  show is anchored by 14-year-old Jarvis Raines, who becomes the new owner of Knickknack Toys and hires his school chums to help him create fresh products.

Created by Dan Signer and Howard Nemetz and produced by Thunderbird Films, Some Assembly Required stars Kolton Stewart and Charlie Storwick, and will premiere in all Netflix territories this summer except Canada.

The previously announced Australian animated comedy Bottersnikes and Gumbles will bow in spring 2016.